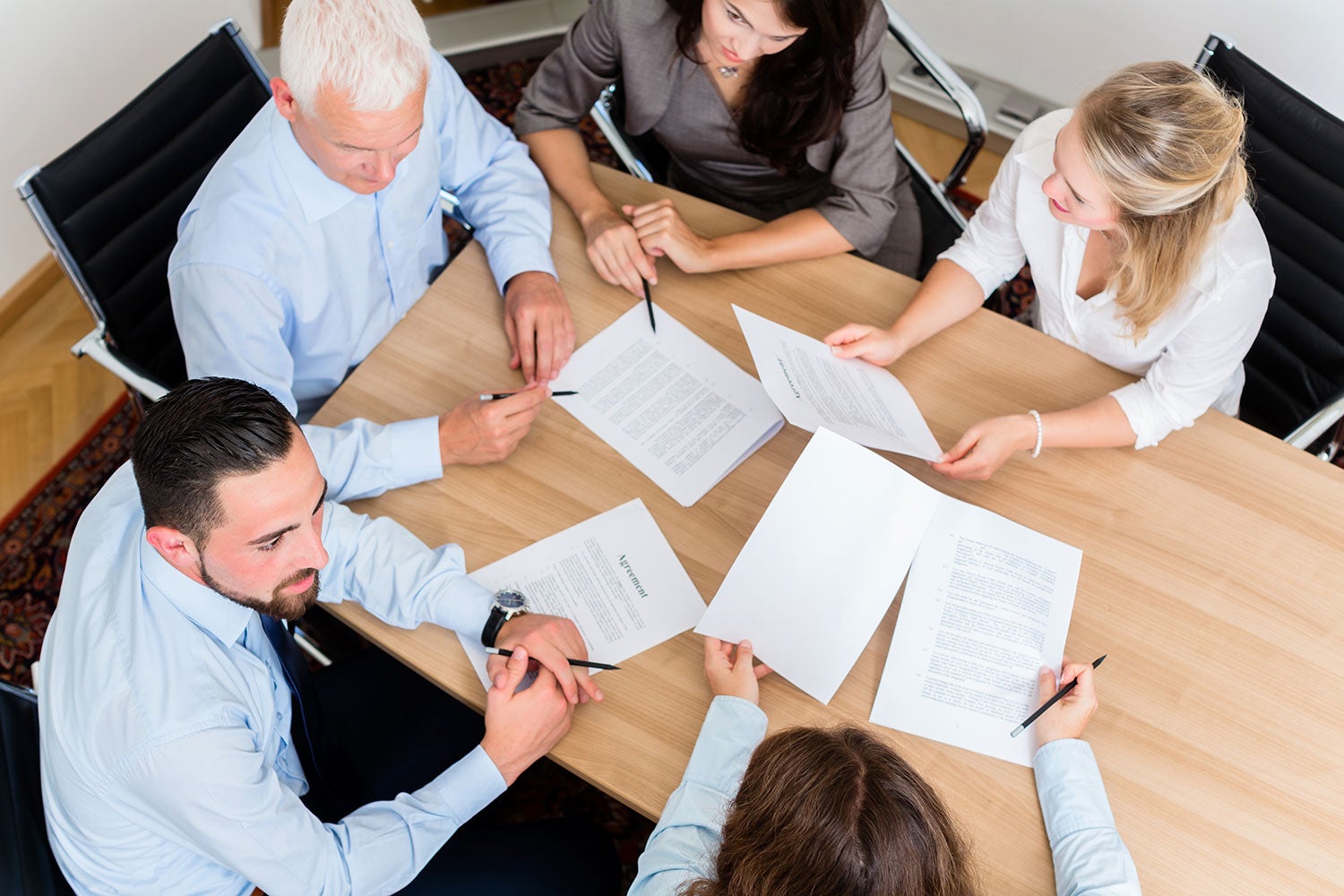 If you’re thinking of filing a lawsuit, you might like the idea of hiring a small (or “boutique”) law firm. Many people find these firms less intimidating — they expect them to pay more attention to their clients and to offer more personalized care. Sounds great, right?

In theory, yes. But in reality, hiring a small firm to take on a powerful opponent can be disastrous. Here are three big reasons why you should hire a big firm when filing a lawsuit against a big company.

There’s an old expression: Don’t bring a knife to a gunfight. It means that you should never go into a competitive or combative situation at a disadvantage.

When you hire a small law firm to take on an insurance company, a drug company, an automaker, or even a grocery store, that’s often exactly what you’re doing.

Think about it: Insurance companies have billions of dollars and hundreds of high-powered attorneys they can deploy to squash any lawsuit that comes their way. Many of the cornerstones of a strong case — experts, investigators, technology, travel, and research — cost money. Frankly, small firms are less likely to have as much money on hand as big firms do. That makes many of them ill-equipped to take on Big Insurance or Big Pharma.

Small firms also have less people-power at their disposal. They might have a staff of 20 or 30, and by hiring them, you’re asking them to take on a giant corporation with a staff of hundreds or even thousands. It doesn’t matter how smart, talented, or well-intentioned those 20 or 30 people are; they are going to struggle to compete against such overwhelming odds.

Don’t go into this fight at a disadvantage. You want an army of attorneys in your corner — because that’s what the other side has.

For the sake of argument, let’s say that you’ve found a small firm that you feel good about. They seem to know what they’re doing, and you’re confident they can win your case.

That’s nice, but how many of these cases have they actually won in the past? How many times have they gone up against an insurance company, or a tobacco company, or a mega-retailer? Are you willing to wager tens or hundreds of thousands of dollars on a small law firm’s potential, as opposed to a large law firm’s track record?

The law firm you choose can make a huge difference in how much money you recover, even if you technically win your case via a jury verdict or favorable settlement. On average, a smaller firm is going to have less experience going up against bigger companies, which could make them less likely to know (and fight for) a case’s full value. You don’t want to recover $50,000 when you could have won $100,000, or even $500,000.

If you’re considering filing a personal injury lawsuit, you and your family’s health, happiness, and financial future could all be on the line. Why take a chance on a lawyer with less experience? Instead, choose a law firm that battles corporations year after year, decade after decade, with billions of dollars in wins to show for it.

Your case is too important to gamble on a plucky underdog. Choose experience over potential.

Experience and success are how a firm builds its reputation. Over the past 32 years, Morgan & Morgan has recovered $15 billion for hundreds of thousands of clients. That makes for one hell of a strong reputation.

We’ve won a lot of this money from insurance companies, drug companies, car companies, and tobacco companies. That means that these corporations know us, respect us, and fear us. The last thing they want to hear is that someone injured in a car crash hired Morgan & Morgan, because they know they might lose. (On the other hand, when they hear that an injured person hired some tiny firm they’ve never heard of, they do backflips.)

Our reputation for success gives our attorneys more leverage at the negotiating table. The other side knows we’ll go to trial if we have to, so we don’t have to settle for anything less than FULL compensation for our clients. If an insurance company or an automaker won’t negotiate in good faith, we’ll take them to court and they know it.

A reputation like ours makes cases more winnable. But we never could have sustained this level of success if we didn’t give our clients a great experience. Morgan & Morgan was founded on the principle of sticking up for your family. When we take your case, you join our family. That means we’ll give you the same level of attention, dedication, and care that a small law firm would.

You don’t have to choose between the best service and the most compensation — and you deserve both. If you’re going up against a big company, and you want the best shot at winning, contact us for a free, no-obligation consultation.