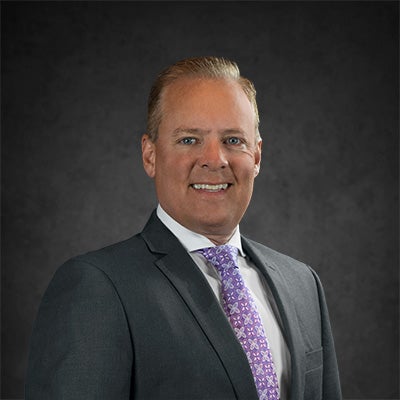 After moving to Orlando, Mr. McClain worked with, and became a Partner at a prestigious Orlando law firm where his law practice concentrated on the areas of personal injury defense and music entertainment law. In early 2007, Mr. McClain decided to apply the knowledge and vast experience he gained while defending insurance companies and their insureds toward representing those who have been injured due to the negligence of others. For that reason, he left his prior firm and joined Morgan & Morgan, P.A. as head of the Insurance Dispute Department in Florida.

Mr. McClain currently represents people who have been injured as a result of another’s negligence. In addition to his personal injury practice, he still takes great pleasure in representing world renowned musicians, songwriters, producers and managers in the music entertainment industry.

Mr. McClain has been honored with the prestigious “AV rating” by Martindale-Hubbell, the preeminent national publication in the legal field. This rating is based upon evaluations by other lawyers in our state, and is the highest ranking attainable by an attorney for ability and ethics in the practice of law. It is a distinction reserved for a select few in the legal community.