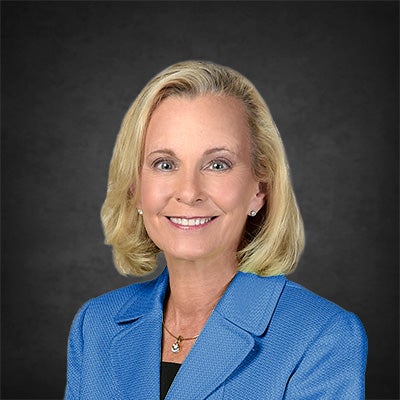 Ultima Morgan was born in Houston, Texas on September 4, 1956. She received her undergraduate degree at the University of Florida in 1977 and earned her Juris Doctor, with honors, three years later. She is admitted to practice in Florida and was named an AV-rated attorney by Martindale-Hubbell in 2011, an award signifying that her peers ranked her at the highest level of professional excellence.

More than 30 years ago, Ultima married John Morgan, who has been named among the most powerful people in Orlando. Alongside her husband, who she met in law school, Ultima supports philanthropic endeavors such as The People’s Clinic, which provides free medical and health services to uninsured children in Central Florida; the Second Harvest Food Bank of Central Florida, which in 2013 dedicated a new 100,000-square foot food storage facility in the Morgans’ name; and The Destiny Foundation of Central Florida, a nonprofit ministry that works with impoverished Florida families.

Prior to becoming the second Morgan in the firm’s namesake, Ultima was a successful attorney at another Florida law firm. While her children were young, Ultima continued to work as an attorney while her husband began to create the beginnings of what is now one of the premier plaintiffs’ injury and consumer protection law firms in the country.

Ultima is the mother of the Morgans’ four children, Matt, Michael, Daniel and Kate.