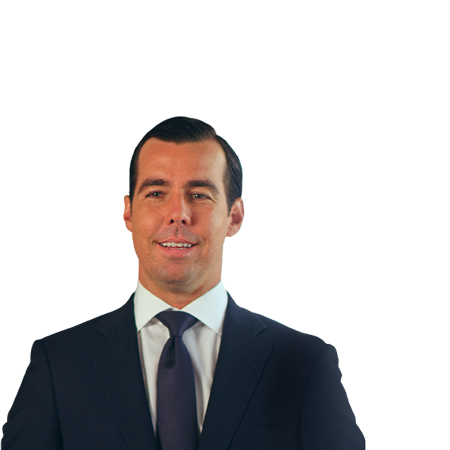 Our attorneys are evaluating claims that veterans and active-duty military personnel experienced major hearing damage because they wore defective 3M Combat Arms Earplugs (Version 2 — CAEv2). If you served in the U.S. military between 2003 and 2015 and used 3M earplugs, you may be entitled to compensation.

Multinational conglomerate based in Minnesota, The 3M Company, provided earplugs to the U.S. military for its soldiers to use in combat in order to protect the hearing of soldiers. 3M designed the plugs to block out loud blasts and noises associated with combat and testing on bases while allowing soldiers to hear crucial orders. However, 3M failed to notify the U.S. government that some of its plugs were faulty, which then may have caused partial or complete hearing loss to members of the military. We believe that veterans and active-duty military persons should be paid compensation because of their suffering after using the defective plugs.