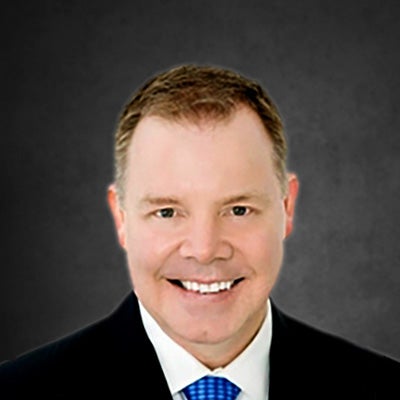 In 2013 Mr. Biggart joined Morgan and Morgan and opened the firm's Tallahassee office where he now utilizes his years of experience representing clients in personal injury and wrongful death cases. Mr. Biggart is an AV rated attorney by Martindale-Hubble with extensive trial experience in federal and state courts. He has been recognized as a Florida Legal Elite by Florida Trend magazine, named a Florida Super Lawyer since 2007 (representing the top 2 percent of attorneys in the state), a Super Lawyer in Transportation Law since 2008, and The Best Lawyers in America since 2012 for his high caliber work in the practice of personal injury litigation.

Mr. Biggart and his wife, Stacy, are the proud parents of four boys, Cameron, Jackson, Nathan and Alex. He is a member of the Faith Presbyterian Church in Tallahassee, is an avid Florida Gator fan and an enthusiastic, although often, middle-of-the-pack long distance runner.