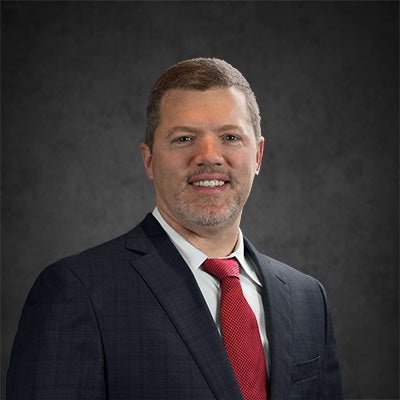 Jason S. Miller is the managing partner of the following offices in the Southeast region – Jacksonville, Orange Park, St. Augustine, Gainesville, Tallahassee, Panama City, Pensacola (FL), Mobile (AL), Brunswick, Savannah (GA), Hilton Head, Charleston, and Myrtle Beach / Florence (SC). He attended the University of Florida where he received his Bachelor of Science degree in Finance (with honors) in 1998 and then attended the University of Florida College of Law, where he graduated with high honors in 2001.

Mr. Miller began his legal career working for the largest law firm in Jacksonville, Florida where he specialized in complex commercial litigation. He then proceeded to become a partner in a multi-office civil trial defense firm, specializing in medical malpractice, nursing home and wrongful death cases. In 2007, Mr. Miller decided to apply the knowledge and experience he gained while defending insurance and other large companies toward aggressively representing those who have been injured due to the negligence of others. Mr. Miller became an equity partner at Morgan & Morgan in 2011. Since joining the firm in 2007, he has represented thousands of clients and their families and has obtained multiple awards in excess of one million dollars.

Mr. Miller is rated AV-Preeminent by Martindale-Hubbell, the oldest attorney rating system in the United States. An AV-Preeminent designation is the highest available and is “a testament to the fact that a lawyer’s peers rank him or her at the highest level of professional excellence.” He was also recently selected by his peers to join the American Board of Trial Advocates (ABOTA), a national association of experienced trial lawyers and judges dedicated to the preservation and promotion of the civil jury trial and elevating the standards of integrity, honor, ethics, civility, and courtesy in the legal profession.

Mr. Miller serves and has served on several boards of directors (some listed below) and stays active in outside charitable organizations. Jason is married and the proud father of three children.

An Attorney for the People

Jason Miller’s lifelong calling has always been to serve those in need using his innate talents as a legal representative. Learn more about his passion and drive to help others. Click here to watch.