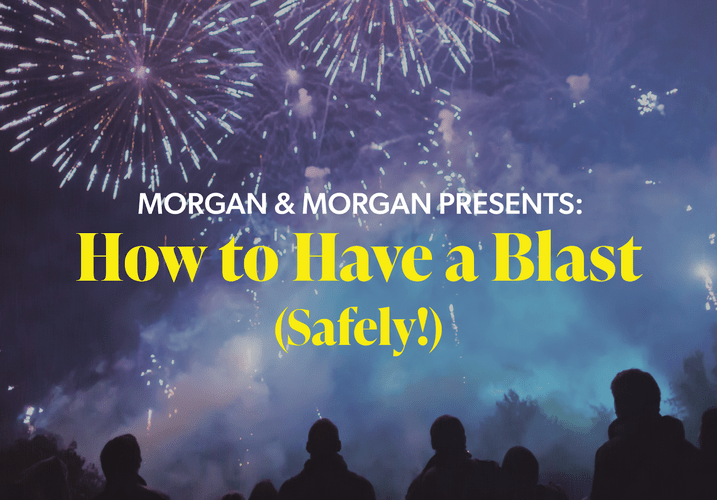 The Fourth of July is right around the corner, and that means it’s almost time for fireworks!

We hope you have a blast, but we also want to make sure you stay safe. So, if you plan to set the sky alight, here are 10 things you really shouldn’t do. 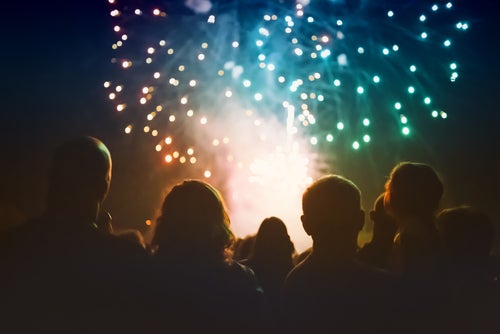 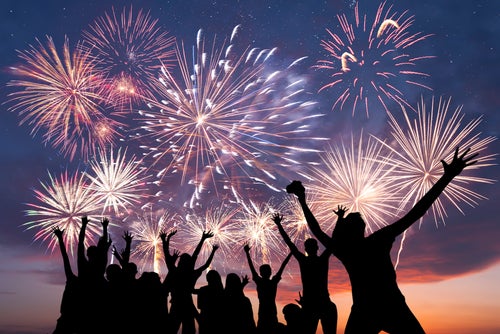 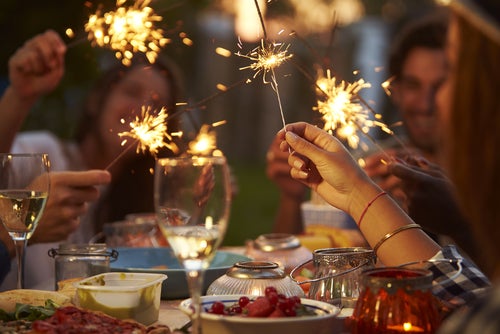 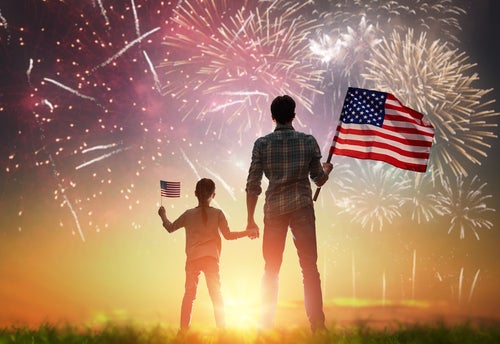 If you do wind up in a jam this Fourth of July, Morgan & Morgan is here to help, so contact us for a free, no-risk case evaluation.

We hope you have a wonderful Independence Day!