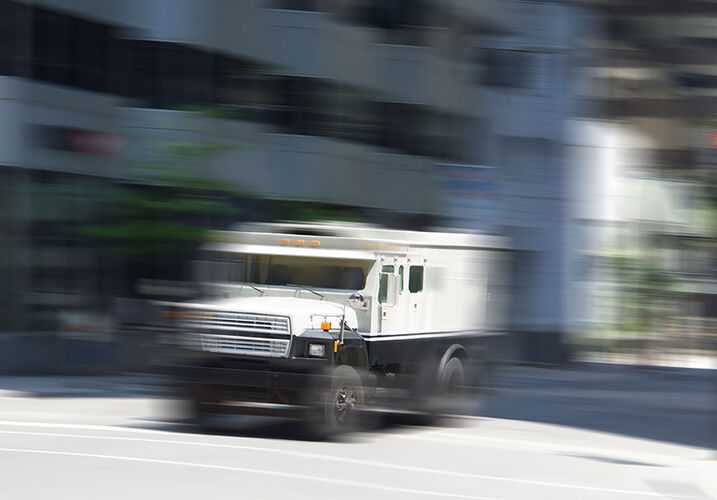 An elderly woman suffered severed head and leg injuries after she was hit by an armored truck in New York City on Dec. 7, the New York Post reported. The 85-year-old woman was taken to New York-Presbyterian Hospital and is in critical condition. The driver of the truck remained at the scene and was uninjured.

The accident occurred at 3 p.m. near the intersection of Broadway and West 61st Street, just north of Columbus Circle. The woman was walking near the intersection when she was struck by the vehicle. A witness who talked to the Post described a loud bang when the woman was hit and mentioned that the driver “backed up and ran over her leg again” after the initial accident. The NYPD Collision Investigation Squad is looking into the cause of the incident.

According to the Centers for Disease Control and Prevention, nearly 129,000 pedestrians were treated in emergency departments for nonfatal injuries from vehicle crashes in 2015. Those 65 and older accounted for 15% of all pedestrians injured that year. Ambulance rides and emergency room visits can be quite costly, and follow-up appointments and physical therapy can end up costing you a fortune. If you’ve been injured in a motor vehicle accident, you may be entitled to compensation for damages related to your injuries. Insurance companies have a vested interest in refusing you fair payment and will use complex legal maneuvers to deny your claims. Fight back against the insurance companies by hiring a law firm with over 30 years of experience. At Morgan & Morgan, we have recovered over $5 billion in damages for more than 100,000 clients, and we are ready to fight for you. Fill out a free case evaluation to find out what your options are.