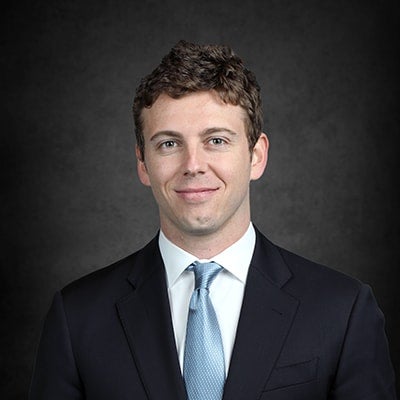 Mr. Brozyna's passion is to help accident victims through the legal court system. After graduating from law school in 2011, he joined a small boutique firm in Tampa, FL, where he prosecuted and defended personal injury cases. In 2018, Mr. Brozyna was given the opportunity to join Morgan & Morgan and continue to help victims who have been wronged by the negligence of others.