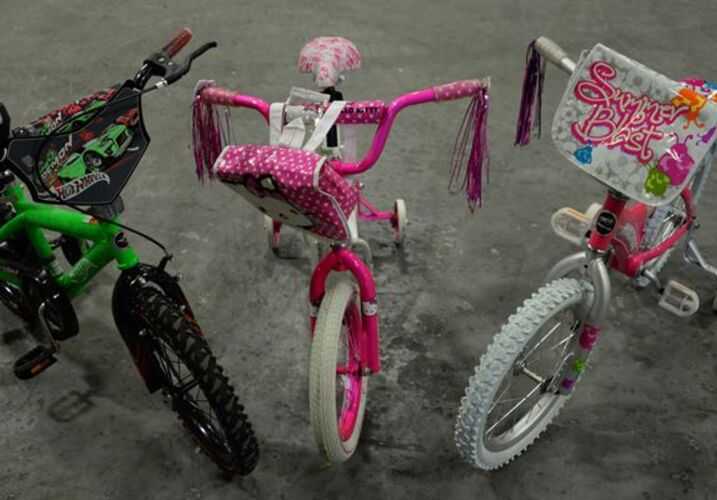 A 9-year-old Sheboygan, Wisconsin, boy died Oct. 9 after a midmorning bike crash left him with fatal injuries, WBAY reported. Investigators believe he was on his way to school when he was hit by a city garbage truck. Police Chief Christopher Domagalski said the crash happened around 10:30 a.m. The preliminary investigation suggests that the child was headed northbound on the sidewalk of 14th Street. The garbage truck was also driving northbound on that street and made a turn, colliding with the boy.

Police have not released the names of anyone involved in the crash. The driver was a 35-year-old man who has worked in the city for about two years. Additionally, there was a 55-year-old man who was at the rear of the truck collecting garbage at the time of the collision. He has worked with the city for 21 years. Police said they would not release the child’s name until the parents were notified. The Wisconsin State Patrol advised motorists to avoid the intersection as they conducted their investigation.

It is always an unspeakable tragedy when a child dies. Although cities are increasingly making it safer for cyclists, there were 783 bicycle rider deaths in the United States in 2017. Safety efforts such as bike lanes and more aggressive enforcement of cyclist rights are having some impact, but factors such as poor urban planning and motorist negligence still lead to bicycling fatalities. If you or a loved one has been the victim of a bicycle collision, you may be due compensation for damages relating to medical bills, lost wages, funeral costs, and more. Contact Morgan & Morgan for a free consultation to discuss your options.