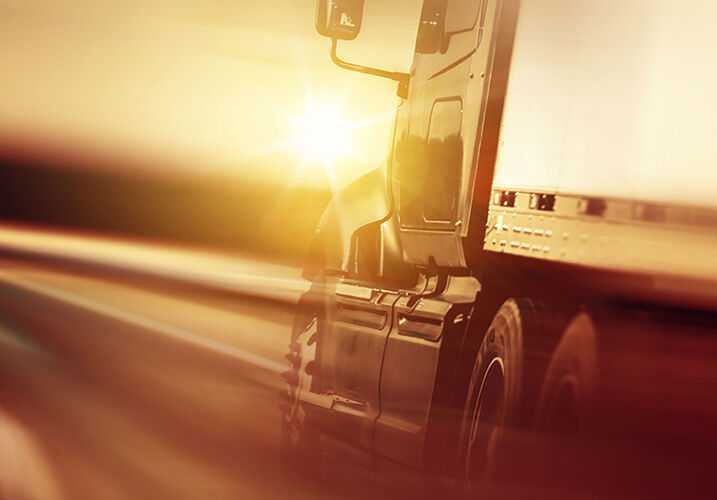 Two Tennessee Department of Transportation workers were killed on Nov. 6, WKYT reported. The collision happened in a construction zone on I-40 near Memphis. Police say a tractor trailer drove through the closed work zone, hitting a truck designed to take the impact of a crash, the car of a Tennessee Highway Patrol officer, and contractors working there. In addition to the two men who were killed, a third construction worker and the Tennessee Highway Patrol officer were injured in the crash.

Jared Helton, 22, and Justin Stafford, 30, both of Eastern Kentucky, were contractors for A&A Safety, an Ohio company, when they were killed. The injured contractor, Cody Cantrell, 22, is also from Kentucky. A spokesperson for the company said this was the first time that its employees had been killed on the job. According to WKRN, the tractor trailer had been reported stolen by truck rental company Penske. The company declined to identify when or where it had been stolen, referring all questions to law enforcement.

Construction accounts for over one-fifth of workplace deaths, according to the Occupational Safety and Health Administration. Whether or not the employer is responsible for a workplace injury or death, it is still liable to pay workers’ compensation as long as the injury happened during the course of employment. Workers’ compensation entitles workers and their families to money for medical bills, lost wages, and death benefits. Employers and their insurance companies will often fight tooth and nail to deny workers’ compensation claims to save themselves money. At Morgan & Morgan we are prepared for the often complex legal maneuvers businesses make to cut costs. If you have been the victim of a workplace accident, fill out a free case evaluation to fight for the compensation you deserve.