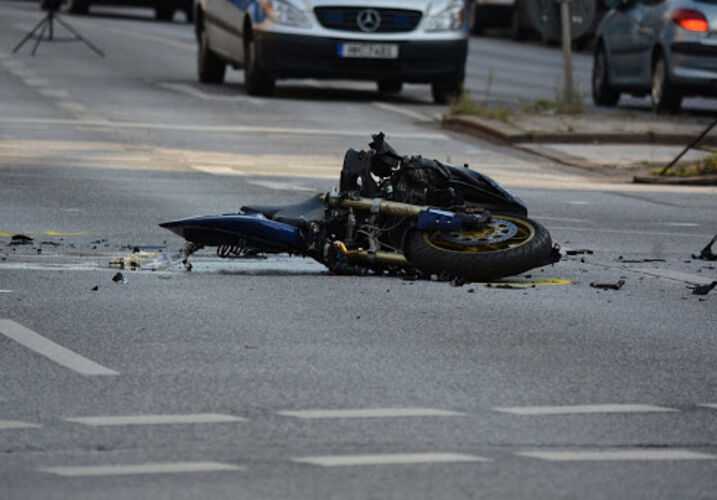 Two people are dead after a dump truck jumped a median and swerved into two oncoming vehicles in Osceola County, Florida, on Sept. 23. The driver of the dump truck, Emilio Puerto Hernandez, 50, of Miami was driving westbound on U.S. 192 at around 6:50 a.m., the Osceola News-Gazette reported. According to a Florida Highway Patrol report, Hernandez failed to stop for traffic ahead of him at the intersection of U.S. 192 and Griffin Road. Hernandez’s 1999 Mack truck then swerved across the median, cutting off an oncoming motorcycle, which crashed into the truck, and hitting the left side of an SUV. Both the 48-year-old Groveland motorcyclist and the 19-year-old Kissimmee woman driving the SUV were pronounced dead at the scene.

The names of the deceased were not released, as their families had not been notified at the time of the report’s release. Hernandez was not injured in the crash, which is under investigation. Charges are pending against Hernandez.

In 2017, 82% of auto accidents involving trucks resulted in the death of either passenger vehicle occupants, motorcyclists, bicyclists, or pedestrians, according to the Insurance Institute for Highway Safety. On average, there were 1.12 fatalities in lethal crashes involving large trucks in 2017, according to the Federal Motor Carrier Safety Administration. In the majority of those crashes — 82% of them — the fatalities were not occupants of the large truck. If you or a loved one has been the victim of a motor vehicle accident, get the compensation you deserve. You may be entitled to money for medical bills, lost wages, funeral costs, and more. Contact Morgan & Morgan for a free consultation to discuss your options.