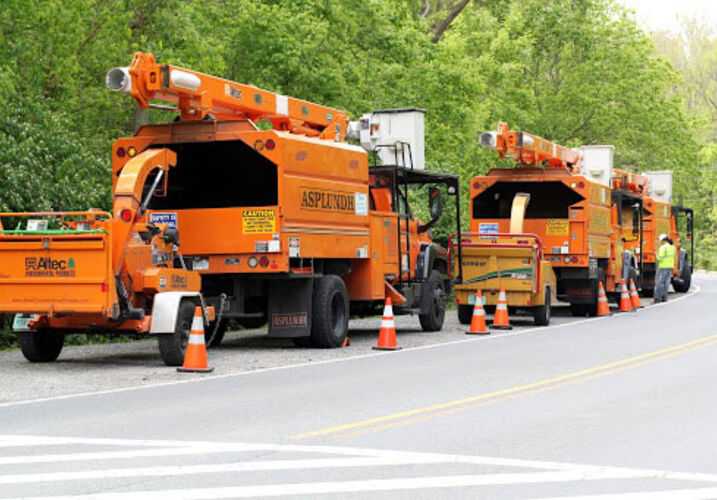 A Syracuse man was struck by a tree-trimming truck in Onondaga, New York, on Oct. 24, Syracuse.com reported. The man, identified by Onondaga County Sheriff’s Office spokesperson Jon Seeber as Daniel Hughes, 35, was taken to Upstate University Hospital in Syracuse, where he was listed in critical condition. No tickets have been issued in the incident.

The accident was reported at 2:18 p.m., Seeber said. Hughes was lying unconscious on West Seneca Drive when deputies arrived, and he was rushed to the hospital for emergency surgery. In addition to the Onondaga Sheriff’s Department, the Onondaga Hill and Tauton fire departments responded to the incident. Seeber identified Matthew Flanagan, 39, as the driver of the truck at the time of the crash. Neither he nor his passenger, Matthew Flanagan Jr., 19, were injured in the collision. The men both work for the Apple Valley Tree Service Co. of Lafayette, New York. Deputes are continuing to investigate the accident.

Large-truck crashes account for about 11% of all motor vehicle accidents, according to the Insurance Institute for Highway Safety. When you are the victim of a collision with a commercial vehicle, liability may fall on the company rather than the individual worker. This means you will likely have to contend with a commercial insurance provider. This usually means a greater investment in legal tactics to avert liability. Without competent counsel on your side, you could be paying the medical bills, suffering lost wages, and incurring other costs on your own. At Morgan & Morgan, we fight against the insurance companies to get regular people like you the compensation they deserve. We work on a contingency fee basis, meaning you don’t pay us a dime unless we win money for you. Get started today with a free case evaluation.