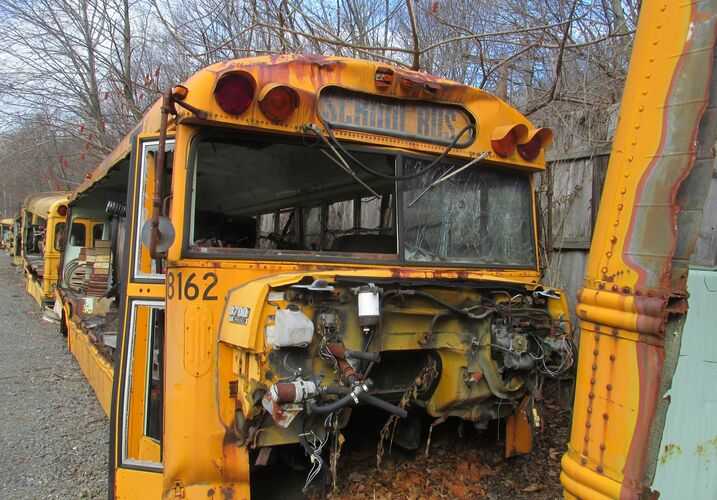 An 11-vehicle pileup in Avon, Indiana, resulted in two deaths on Sept. 3, The Indianapolis Star reported. The crash happened at the intersection of South County Road 625 E. and U.S. 36 at around 3:30 p.m. The driver of a dump truck, Danny Williams, 62, of Knightstown is believed to be responsible and was charged with two counts of reckless homicide as well as four other felonies.

Williams reportedly hit one car, initiating the pileup, then crossed the median and collided with a minivan in which husband and wife Gerald and Rhonda Legan were traveling. Both 80-year-old Danville residents were killed. Emergency responders transported three other wounded people to local hospitals; one had spinal cord injuries as well as multiple fractures. According to WISH TV, a school bus involved in the crash had no students on board, having dropped them off just prior. The driver of the bus was not injured. The area was closed to traffic for several hours as crews cleared the scene and surveyed the accident.

IndyStar reported that Williams failed a sobriety test and admitted that he’d snorted heroin earlier in the day. Police said there were several witnesses to the accident and that the dump truck matches the description of one involved in a vehicular hit-and-run prior to the deadly crash. Williams, who told police he did not recall the first incident, in 2015 pleaded guilty to driving while intoxicated.

Over 37,000 people died in motor vehicle accidents in 2018, many due to the negligence of other drivers. Victims of such incidents may be due compensation for medical bills, lost wages, and pain and suffering. If you or a loved one has been a victim of a car crash, contact Morgan & Morgan for a free consultation to discuss your options. Time may be running out to file your claim.