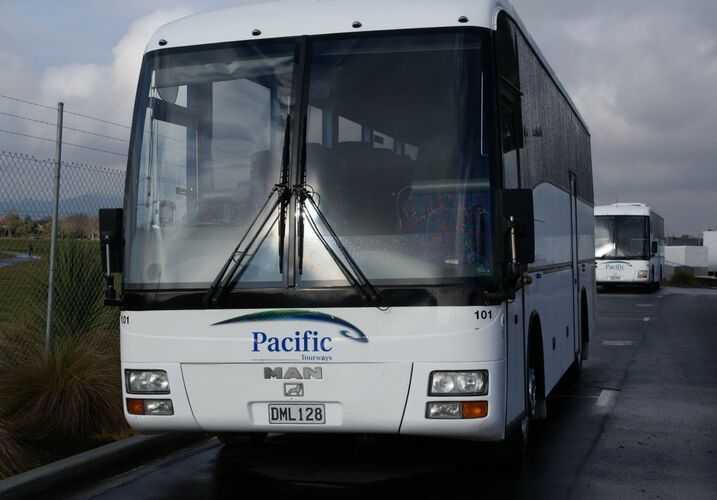 Eleven people were injured when a tractor trailer slammed into a bus on Sept. 6, Week.com reported. The crash occurred on Interstate 155 northbound just outside of Delavan, Illinois, around 10 a.m. Ten of the 29 passengers on the bus and the truck driver were taken to the hospital with injuries that were not life-threatening, the Illinois State Police said. The driver of the truck, Daniel Fitzgibbon of Dubuque, Iowa, was charged with multiple traffic-related crimes.

The crash occurred when the tractor trailer slammed into the rear of the charter bus. The driver of the truck was charged with aggravated use of an electronic communications device when involved in an accident that results in great bodily harm, and failure to reduce speed to avoid an accident. The incident blocked both lanes of traffic, and the roadway was closed for at least two hours as emergency crews cleared the scene.

In 2017, 4,102 people died in large-truck crashes. The victims of such collisions are often the occupants of the smaller vehicle, given the weight difference, which is often a magnitude of 20 to 30. Trucks also take 20% to 40% longer to stop than cars and hence require a longer braking distance. Large-truck crashes account for about 11% of all motor vehicle crashes, according to the Insurance Institute for Highway Safety. Thirty-two percent of such accidents occur on interstates and freeways. And while the mortality rate per 100 million truck miles traveled continues to decline, the consequences of injury from a truck accident are no less serious.

Contact Morgan & Morgan if you or a loved one has been the victim of a motor vehicle accident. You may be entitled to compensation for lost wages, medical bills, and funeral costs. Time may be running out to file your claim, so take action now.