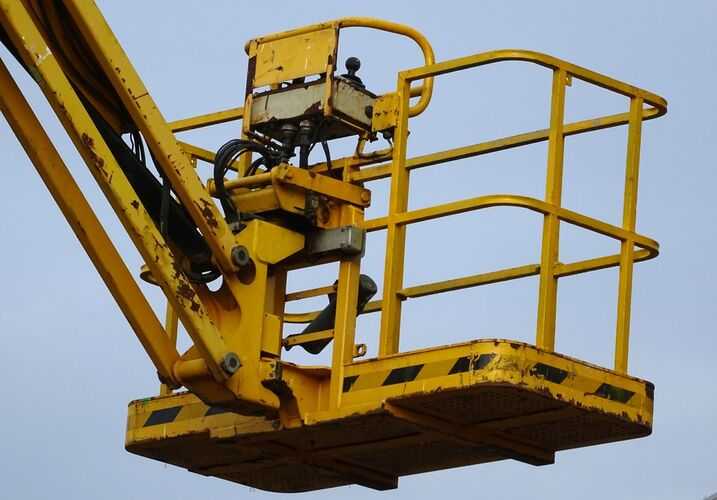 A Queens, New York, man was killed Sept. 12 when a box truck struck his cherry picker, according to the New York Post. The accident occurred around 2:45 a.m. at the intersection of Grand Avenue and Goldsmith Street in the neighborhood of Elmhurst. The 56-year-old driver of the Pastries Unlimited truck remained on the scene, and he was breathalyzed and released pending further investigation. No charges have been filed in the incident. The victim has been identified as José Polanco, 59; he is survived by his wife and children.

Polanco was an electrician working on a traffic light at the time of the collision. Surveillance footage shows him raising the bucket of his cherry picker and the box truck crashing into it about a minute later. Polanco’s fall was about 20 feet, and officers arriving on the scene found him lying in the roadway with head injuries. He was taken to Elmhurst Hospital, where he died. According to ABC 7, the company Polanco worked for, Welsbach Electrical, called the incident “an unspeakable tragedy.”

Despite federal regulations requiring at least two workers on the scene when a cherry picker is in use, Polanco was working alone at the time of the accident. If this was the result of a company decision, Welsbach Electrical could be in violation of federal labor laws and also face gross negligence charges in civil court. Polanco’s family could be due compensation for medical bills, lost income, funeral costs, and more. If you or a loved one has been the victim of a workplace accident, get the money you deserve. Contact Morgan & Morgan today for a free consultation to discuss your options. Time may be running out to file your claim.