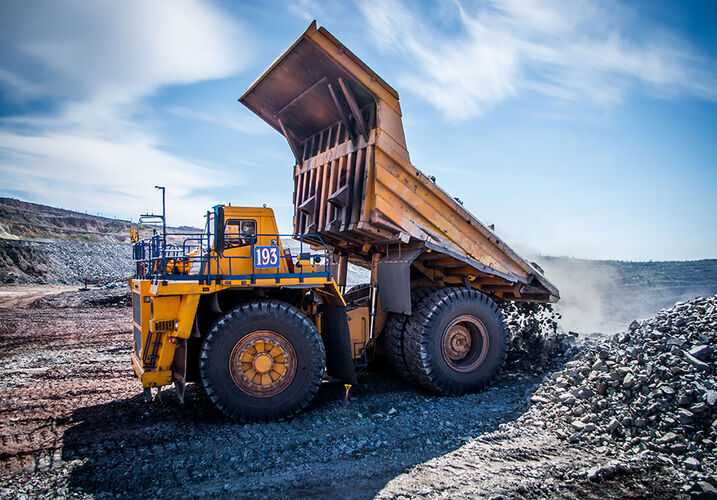 The 60-year-old driver of the Accord, who is from Mays Landing, was taken to the hospital with serious injuries. The 37-year-old Vineland truck driver was also taken to the hospital with injuries, though his were not said to be life-threatening. There was no word on whether any charges would be filed in the incident. A detour was set up for almost five hours, and the crash remained under investigation that night.

Earlier this month, a dump truck driver from North Bergen, New Jersey was charged after his truck crashed into an SUV on Route 23, killing the SUV’s occupant, Robert Murray. The truck driver, Angel Hernandez, was driving with a suspended license at the time.

In August, a Pennsylvania dump truck driver crashed into a New Jersey home, seriously injuring himself and wrecking much of the home. Authorities said that the driver, Donald Epps, hadn’t slept in 32 hours and was under the influence of cocaine and fentanyl at the time of the crash. He was charged with endangerment, driving under the influence, and other offenses.

If you’ve been injured in a truck crash that wasn’t your fault, you deserve a comfortable and stress-free recovery. The burden of medical bills, lost income, and automotive repair bills should not fall on your shoulders. Thankfully, you may be eligible for compensation for damages related to your injuries and recovery. In the case of a dump truck, the employer of the dump truck may be responsible for paying damages in the event that the driver is not an independent contractor.

Whatever the case, if you file a personal injury lawsuit after a crash, you will likely be going up against a big insurance company that may try to deny or delay your claim. Taking them on by yourself could cost you thousands of dollars in compensation, which you need to recover and move on from the crash.

At Morgan & Morgan, we specialize in these cases, and we fight For The People. Over the past 30 years, we’ve recovered more than $5 billion for clients. To learn if you might have a case, fill out our free, no-obligation case evaluation.