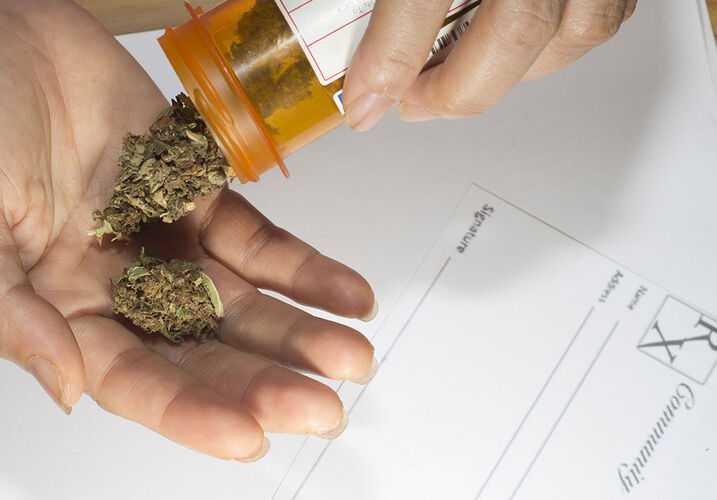 John Morgan, founder of Morgan & Morgan, has rallied behind the legalization of medical marijuana for many years. The amendment failed to pass in 2014 by a small margin. It needed 60% of votes to pass and acquired a little under 58%. Earlier polls indicated that the amendment would have succeeded as 88% of Florida residents supported the medical marijuana amendment.

Morgan, however, has not given up the fight. This year, he has stated that he will match donations to the People United for Medical Marijuana by 9 to 1. Morgan has already donated $2.8 million to the cause. People United for Medical Marijuana is the organization that proposed the 2014 and 2016 constitutional amendments. The amendment needs 683,149 signatures by Feb. 1, 2016, in order to be placed in the Nov. 2016 Florida Supreme Court ballot. It currently has 431,365 signatures.

Florida state law requires signatures from 14 of Florida’s 27 congressional districts. Morgan is hopeful that the amendment will pass this time as many younger voters are expected to take action during the presidential voting season. The major group in opposition to the amendment is the Florida Sheriff’s Association. The group claims that legalization of medical marijuana will increase crime.

If the bill passes, it will provide patients with long-term debilitating medical illnesses and injuries with access to medical marijuana. According to the 2016 amendment proposal, debilitating medical conditions include cancer, epilepsy, glaucoma, HIV, AIDS, Parkinson’s disease, and multiple sclerosis. Each of the conditions under this list would be reviewed by a medical professional to conclude whether marijuana will prevent any potentially serious health threats and chronic injuries for the patient.

According to the Broward Palm Beach New Times, Morgan’s zeal towards marijuana legalization stems from his family’s history with long-term illnesses and injuries. Morgan states that his father was able to find relief in his final days because of medical marijuana. Morgan’s brother suffered a spinal injury and also requires medical marijuana to alleviate the daily pain. Morgan wishes for people suffering from chronic, life-threatening illnesses to be able to have legal access to medical marijuana.

The Largest Law Firm in the Universe

Morgan & Morgan has proudly fought For the People for over 30 years and has quickly grown into the nation’s largest injury law firm, helping victims across the country get the justice they…

On Tuesday night, August 2, 2022, the U.S. Senate voted to pass the Camp Lejeune Justice Act with a final vote of 86-11. The act was part of the PACT Act, which further expanded VA health care for…

Get to School Safely - A How-To Guide for Parents