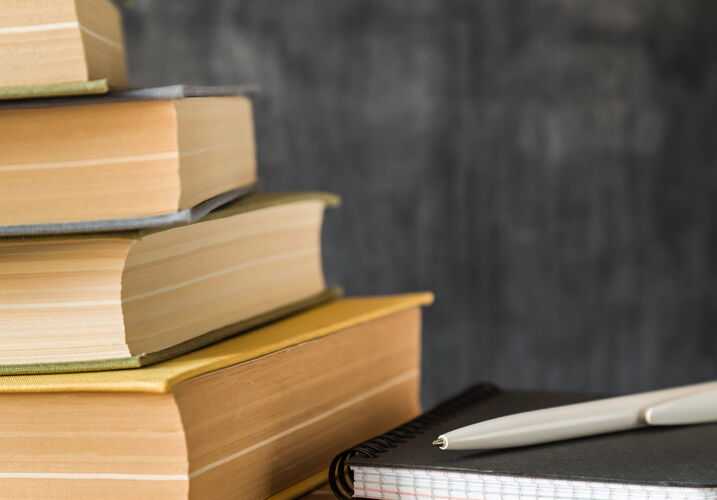 This year, we asked applicants to submit an essay on one of three prompts:

Skylar’s essay, selected from a pool of well over 100 applicants, addressed the second prompt. Skylar penned a compelling argument as to why the 2011 United States Supreme Court case, American Electric Power Co. v. Connecticut, was wrongly decided. In an 8-0 decision, the Supreme Court ruled that corporations cannot be sued for carbon dioxide emissions under federal common law.

In 2020, a tornado struck Skylar’s hometown and knocked out power across much of the Midwest. Power companies chose to restore electricity based on a supposed need that left communities of color without power for nearly a week. “The most devastating part of the storm” was the realization that environmental disasters such as this are preventable, Skylar wrote.

Skylar laid out a series of reasons why the ruling was not only “misguided” but “an example of the Supreme Court abdicating their responsibility of legislative oversight.”

Skylar contended that “it is clear from the context of this case that the defendants had already met the Environmental Protection Agency’s (EPA) standards for carbon dioxide emissions, and the plaintiffs were not arguing the legality of the power plants’ existence. Rather, the plaintiffs were taking issue with the stringency of the EPA’s standards and arguing that even with those standards, emissions from the defendant’s power plants were still causing harm to their citizens and thus, the standards should have been altered.”

Skylar continued, “In this case, the Court should have recognized that the EPA was created to protect the environment and the citizens of the United States from harmful pollutants and since they did not do that properly, it was the job of the Court to step in and provide oversight.”

Further, Skylar asserted that the Court’s decision was based on a misreading of the Clean Air Act (CAA). “While the CAA does delegate the regulation of carbon emissions to the EPA, it does not explicitly state that those emissions standards cannot be challenged in Court under the federal common law of interstate nuisance. In fact, the Court refusing to accept the common law claim violates legal precedent set by Georgia v. Tennessee Copper in 1907, which mirrors American Electric Power Company v. Connecticut in every way except the involvement of the EPA.”

Skylar touched upon the profound impact of the Court’s Decision: “Had the Court ruled in favor of the plaintiffs, states could have sued corporations for their role in escalating the climate crisis.”

Skylar concluded, “It is because of the lack of federal regulation and environmental protections for vulnerable minority communities that I decided to pursue a JD at UCLA, specializing in Environmental Law.” Looking toward the future, Skylar added, “I hope to use my legal education to have a lasting impact on the fight against climate change.”

We were delighted to speak with Skylar afterward. Below is a brief Q&A:

Morgan & Morgan: How do you feel about winning the scholarship?

Skylar Harris: I feel immensely grateful to Morgan & Morgan for believing in me, the values that I hold dear, and my future as a lawyer who hopes to make a difference in this world. Winning this scholarship will allow me to dedicate more time to my studies and to making a positive impact on my new community at UCLA.

Morgan & Morgan: What advice do you have for others who are considering going to law school?

Skylar Harris: This might sound cliche, but there is a saying, “Shoot for the moon: even if you miss, you’ll land amongst the stars.” I believe in that quote wholeheartedly. If you have a dream, you must push for it with everything you have, even if it seems impossible. You might not get exactly what you hope for, but you will still end up farther along than when you started. Law school, for many, is a lofty goal. If you hope to get accepted into your dream school, and subsequently graduate, you have to be willing to put your all into the process.

We’d like to thank everyone who participated in this year’s For The People scholarship contest. We received many outstanding essays and can attest that the future is bright in the legal profession.

We wish all of you success in law school and your legal careers.

Driving Safely Water Safety Grilling Safety Memorial Day rapidly approaching has us dreaming of long summer days spent with our friends and family. To keep you and your loved ones safe, ​​we’ve…