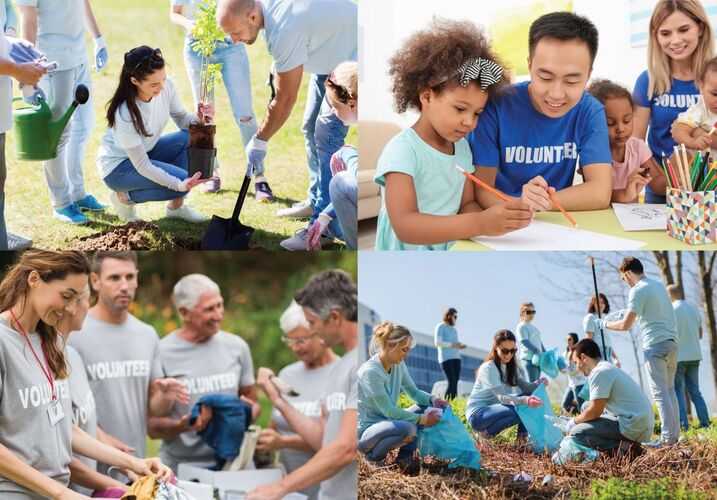 We are proud to announce that Molly Sandoval is the winner of Morgan & Morgan’s third annual For The People Scholarship. Molly’s essay was selected from hundreds of submissions. As the winner, she will receive $5,000 towards her law school tuition.

At Morgan & Morgan, we’re known for fighting on behalf of the people, not the powerful, and we want our scholarship recipient to possess similar values. This year, we asked applicants to write an essay discussing a cause they’re passionate about and how they would support it during their legal career.

While we received many great essay submissions, Molly’s stood out more than others. From the beginning of her essay, Molly made it clear that she was pursuing a legal career for one reason: to pursue justice for survivors of sexual assault and intimate partner violence.

“Learning that I am the recipient of the 2018 For the People Scholarship award has left me feeling so incredibly grateful for this honor,” Molly said upon learning she was the winner. “This scholarship demonstrates that the legal community is full of those ready to support not just me, but a community of survivors.”

In her essay, Molly described working with one survivor of sexual assault and how that experience prompted her to pursue a legal career.

The woman was an undocumented immigrant who made the courageous decision to finally leave her abuser after 10 years of physical altercations and sexual abuse. While this was an incredibly brave decision, the woman’s choice greatly complicated her life.

This scholarship demonstrates that the legal community is full of those ready to support not just me, but a community of survivors.

Her undocumented status made it difficult to find work that would provide for her and her three children. To make matters worse, her perpetrator’s attorney delayed custody hearings for three years, preventing her from collecting child support. Worst of all, she had to attend court hearings detailing her abuse while her abuser was in the room.

These hearings often ended with the woman being scolded by the judge, according to Molly’s essay. Scolded for not reporting her abuser during the previous 10 years, and for her general silence during the court proceedings. The woman’s experience with our justice system left her asking, “If there is no justice, why fight?”

During the woman’s court hearings, Molly sat with her, explained court forms, and guided her through the courthouse. These small acts of kindness seemed insignificant to Molly at the time, but she was constantly told by survivors that her mere presence helped them stay composed and feel safe.

Molly thought that if she could have such a significant impact when offering survivors relatively minor assistance, how much more could could she accomplish as their full legal representative? To find out, Molly is pursuing her Juris Doctorate at the California Western School of Law.

Attending law school is a major undertaking, and for those like Molly who want to pursue a legal career to help others, she has some advice.

“My biggest piece of advice to others when considering law school is to have a reason bigger than yourself,” Molly said. “Law school is a constant grind that will wear you down and cause you to question every decision. But having a reason bigger than yourself is to know that your failure not only affects you, but it affects others. That knowledge will fuel you, even when you contemplate giving up.”

Thank You For Applying To The Third Annual FTP Scholarship

Since we began the For The People Scholarship three years ago, we’ve received many essays about how current law students plan to use their degrees to help the “little guy” upon graduation. Although we can only select one winner each year, we’re excited to see so many law students who plan to fight for the people, not the powerful, during their legal careers.

We thank everyone who applied for our scholarship this year, and wish them the best of luck in their studies and future legal careers.