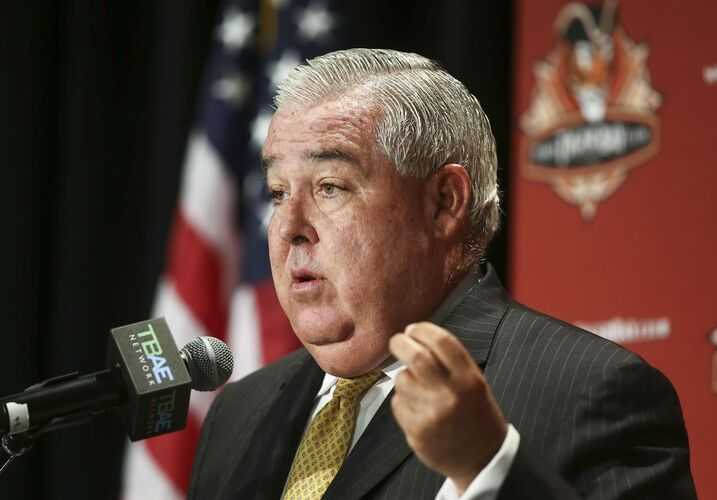 John Morgan has long been involved in the fight for a $15 hourly minimum wage in his home state of Florida. Recently, Morgan announced that he exceeded his signature goal to add a proposal about his minimum wage mandate on Florida’s 2020 ballot. On November 3rd, 2020, Florida voters approved raising the minimum wage to $15 an hour by 2026.

In an interview, Morgan said that “In life, I think that you’re supposed to do the most for [those] with the least,” which stands very much in line with Morgan & Morgan’s “for the people” promise.

Morgan intends to make up the difference with this ballot measure, ensuring a Florida minimum wage of $10 per hour with an annual $1 bump until it reached $15/hour. Although he understands the concern over rising costs and the impact to businesses, he reminds that these objections don’t override the needs of a working individual.

The Economic Policy Institute claims that if we were to gradually raise the minimum wage to $15, it would benefit workers, companies, and the economy. But the minimum wage isn’t the only workplace financial issue affecting employees: Wage theft is widely prevalent across all industries, from minimum wage work to upper-level executives.

Wage theft can present itself in a variety of ways. For lower-earning workers, usually, wage theft can be tied to their “independent contractor” role, a day rate that doesn’t account for overtime, or money kept by the employer without reason (like withholding tips or not making up the difference if an under-tipped worker earns less than minimum wage). Higher earners may find they’re misclassified and are owed overtime the employer hasn’t paid.

So what do you look for to know if you’re affected?

If you’re “exempt” from being paid overtime, there are a few reasons why that might be. You should fit under one of the Fair Labor Standard Act’s five exemptions from overtime, which include: administrative exemption, executive exemption, outside sales exemption, professional exemption, and computer employee exemption. You can learn more about who those exemptions apply to here.

If you don’t fit into one of those exemptions, you are likely entitled to overtime pay if you work more than 40 hours in a week. If you’re not getting overtime pay and think you should, you may be a victim of wage theft.

On the other side, sometimes employees are misclassified as “independent contractors” so companies can avoid giving them benefits and/or paying overtime. There’s nothing inherently wrong with being an independent contractor, but you need to be mindful that you’re not being purposely misclassified. If you, as a worker, perform all the duties that would belong to full-time staff, there’s a chance you’re misclassified and may be owed compensation for unpaid benefits, wages, and overtime.

This issue can apply to all workers — you might need to reimburse a business lunch, or maybe the gas in a long-haul truck. However, the former is very easy to track: You either get reimbursed, or you don’t. For drivers, there are specific reimbursements they should receive.

Tips come into play too — pizza delivery drivers, for example, need to take note of the reimbursement information above when they drive, but need to consider their wage as well. The federal tipped minimum wage, as mentioned above, is $2.13 per hour. However, the tips they receive should compensate for the roughly five dollars (using federal figures) less that they make an hour compared to un-tipped workers.

However, some delivery drivers mention making $1 per delivery or a similar figure rather than an hourly rate subsidized by tips, and that’s illegal.

Unfortunately, employers can’t always be trusted to treat their employees properly. Anyone who thinks they may be a victim of wage theft should collect evidence and retain a lawyer, who can not only help them recover unpaid wages, but protect them from retaliation as well.