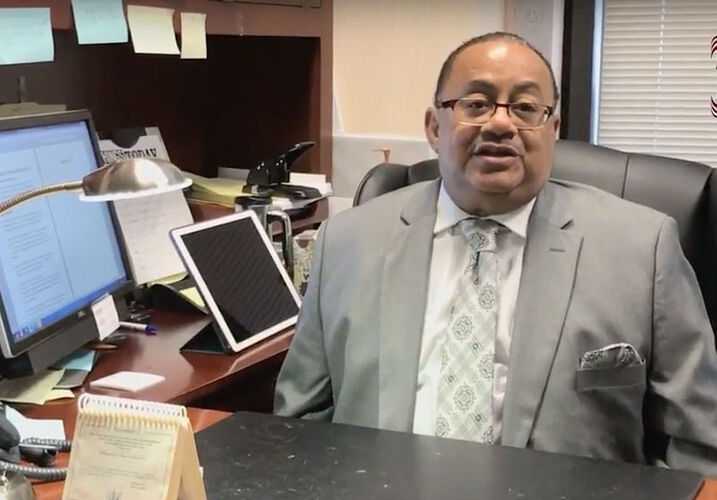 The controversial and closely watched Casey Anthony trial — which saw a jury in 2011 find the Florida woman not-guilty of killing her two-year-old daughter Caylee — is back in the news again following a recent USA Today interview. Here, six years later, Belvin Perry, Jr., the judge in that case and now an attorney at our firm, answers some of the biggest questions about the blockbuster trial.

A transcript of the video:

1. Does Casey Anthony's interview change your opinion on your theory she accidentally killed Caylee with chloroform?

Mrs. Anthony’s interview does not do anything to change my opinion that it was a real possibility that this may have been an accidental death. Of course, there are several theories that one could espouse — the theory that the prosecution had, that she utilized duct tape to suffocate her. But again, there was no particular evidence to suggest that she had abused Caylee in the past.

2. Should the prosecution have done something different at trial to convict her?

You know, hindsight is always 20/20. And I think that prosecution presented a case based upon the evidence that they had. What happened was, the jury just did not think that their case was strong enough for them to convict Casey of murder in the first degree.

3. Do you have any new theories/opinions based on Casey’s interview this week?

I think her interview this week about — she doesn’t remember what happened except that Caylee was alive and well the last time she saw her — doesn’t do anything to shed any light on what happened to Caylee Anthony the day that she disappeared and for the next 30 days that Casey spun this web of deception and lies until she was finally caught in her own web.

4. Many think that the justice system failed Caylee in this case. How would you respond to that?

Well, the justice system did what it was supposed to do. The justice system heard all the evidence in the trial.... found that she was not guilty based upon their view of the evidence. One of the things that we should all realize: We all had different views, and the jury looked at it one way and the general public looked at it the other way. But the system worked. It did what it was designed to do. They have a decision based upon the facts as applied to the law. People can disagree with the jury, but we must respect the decision.

5. What can be done to end the corrupt guardianship system in Florida?