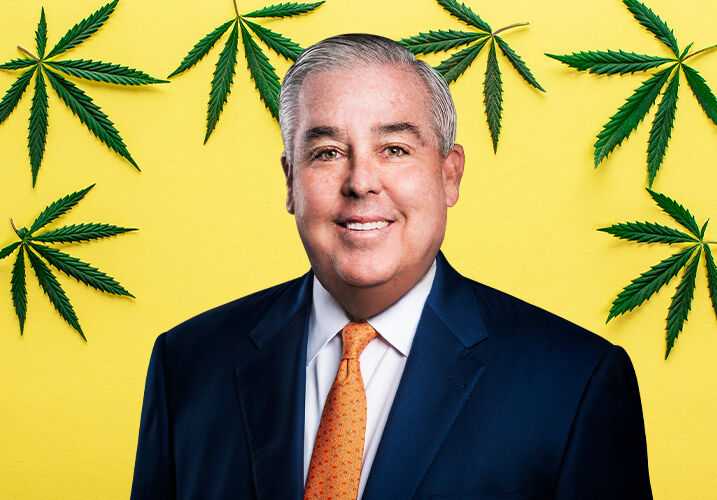 John Morgan is known for many things: he’s a prolific lawyer, the head of America's largest injury law firm, a mainstay on televisions across the nation—and in recent years, he has become "Pot Daddy." The 420-friendly persona was bestowed on John due to his leading role in the fight for legalization in Florida and the U.S.

John initially became involved in the campaign to legalize marijuana because of his brother Tim Morgan, who was severely injured in an accident. Through Tim’s rehabilitation, John was able to witness marijuana’s ability to alleviate the pains and spasms Tim was experiencing when other medications failed to provide relief. Since then, he’s been a tireless advocate for legalization. The timeline below visualizes just how significant John’s contributions have been in the fight to end cannabis prohibition in the United States.

Want to learn more about marijuana in the United States? Check out the rest of our 420 series: