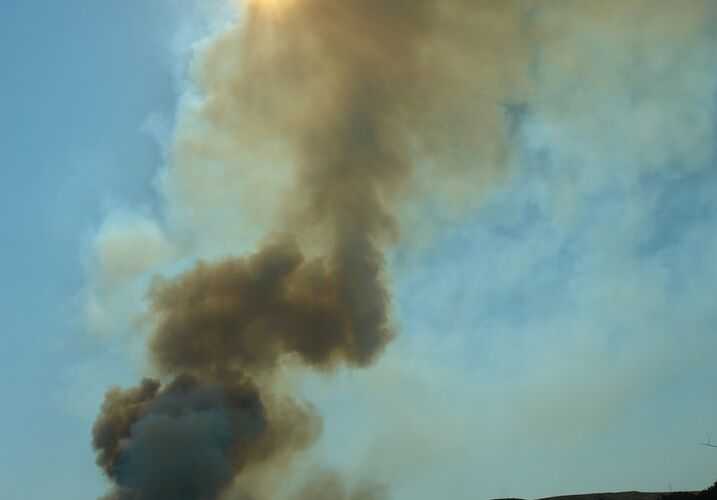 The as-yet-unidentified Florida driver of a dump truck died in a fiery crash that closed the Pineda Causeway for several hours, Florida Today reported. At around noon on Oct. 7, the truck was driving westbound on the causeway from Merritt Island when a tire tread separation caused the driver to lose control. The vehicle hit a guardrail and flipped onto its side, bursting into flames. Several bystanders attempted to put out the blaze and rescue the driver before emergency crews arrived, but they were unsuccessful. Loud explosions could be heard as the truck burned.

The Florida Highway Patrol said it was in communication with those believed to be the truck driver’s family. At least one passerby was taken to the hospital after trying to save the driver. Emergency crews cleared the area and reopened the Pineda Causeway by 7 p.m. following a bridge inspection. The crash happened at a peak commute time on one of the primary corridors between Merritt Island and the mainland of Florida.

Tire tread separation is a fairly rare occurrence that can have many causes. Although improper vehicle maintenance could be the culprit, manufacturer defects have also been known to result in such incidents. As this case shows, tire tread separation can be deadly and costly. Victims of accidents related to tire tread separation may be due compensation for manufacturer negligence. If you or a loved one has been the victim of a vehicle failure, don’t fight alone. Contact Morgan & Morgan for a free consultation to discuss your next steps. We may be able to help you recover damages for medical bills, lost wages, and funeral costs.