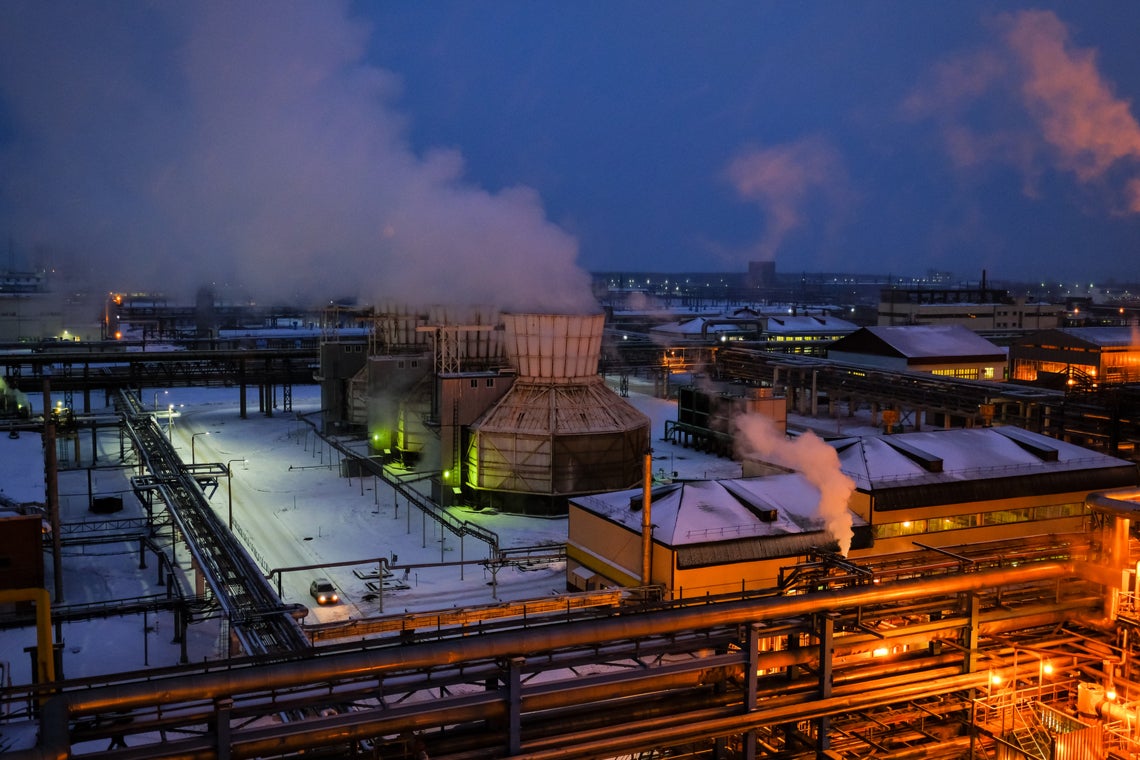 Morgan & Morgan is investigating claims that Americans living in close proximity to or working in certain industrial plants have contracted cancers such as non-Hodgkin lymphoma due to ethylene oxide contamination in the air. With that in mind, here are the affected cities, based on public data:

Ethylene oxide is a gas commonly used in the manufacture of other chemical compounds as well as the sterilization of some medical equipment. But ethylene oxide is acknowledged as a known human carcinogen (cancer-causing compound or substance) in high concentrations and over long periods of exposure. The chemical has been linked to non-Hodgkin lymphoma, leukemia, multiple myeloma, and breast cancer, among many other cancers and physical ailments.

If you or a loved one has been diagnosed with cancer or a blood-related disorder after living near or working with ethylene oxide, you may have a case for compensation. Contact us today for a free, no-obligation consultation.

When ethylene oxide is discharged into the atmosphere, it has no color and no smell. According to the EPA, this gas can remain in the air as long as 149 days in colder weather or 69 days in warmer, more humid weather.

As this gas is blown about by the wind, it seeps into human bodies through inhalation. In large enough quantities, ethylene oxide will destroy DNA and damage cells. If enough cells are harmed, cancer can form.

Ethylene oxide gas has also been linked to:

Ailments and illnesses like the above may be the result of prolonged ethylene oxide contamination.

Hundreds of thousands of Americans living and working in extended proximity to ethylene oxide gas being vented into the atmosphere or their workplace may now be at risk.

If you have been exposed to ethylene oxide for a prolonged period of time and have since been diagnosed with a life-threatening, debilitating, and expensive illness like non-Hodgkin lymphoma, leukemia, or breast cancer, you may be able to recover compensation from the corporations that exposed you to it. Morgan & Morgan wants to take on that fight for you.

Our attorneys are talented, tenacious, and have all the resources to take your claim as far as it needs to go. We take on the tough battles against large and powerful corporations most other firms shy away from, and we don’t charge a penny unless we win. Call us today for a free, no-obligation case review.