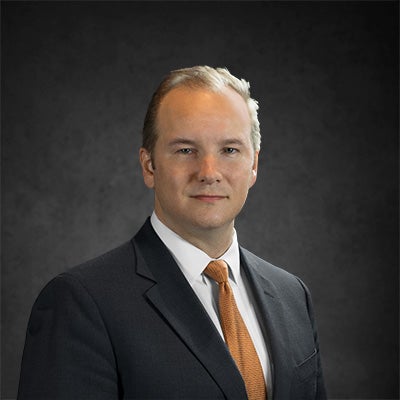 Ryan Morgan works out of the firm’s Orlando office, where he lives with his wife and children. He attended the University of Florida for undergraduate as well as law school, graduating from both with honors. Mr. Morgan is a member of the Florida and Georgia State Bar Associations and is admitted in other federal jurisdictions throughout the country.

Mr. Morgan has extensive experience litigating these claims both in court and in arbitration. He has helped workers recover tens of millions of dollars of unpaid wages for Wage and Hour violations. He was named a “Rising Star” in 2013, 2014 and 2015 by Florida Super Lawyers magazine – an annual publication that recognizes the top 2.5% of the state’s young lawyers.