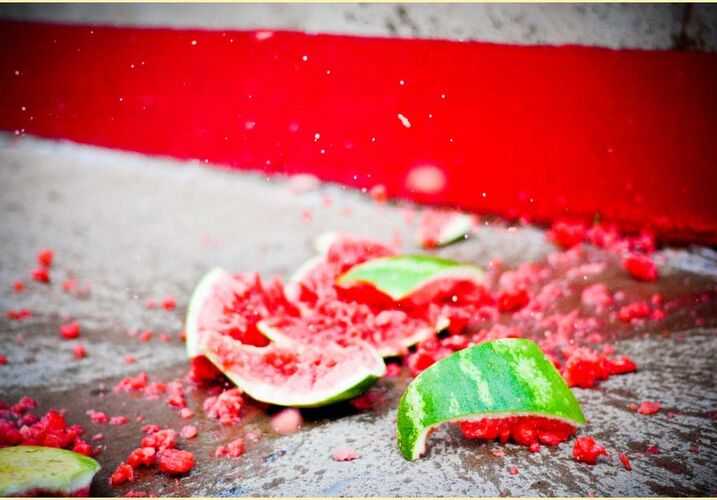 On July 19, a truck carrying watermelons in Des Peres, Missouri, overturned, hitting a car at a traffic light. According to a local CBS affiliate, the truck’s driver was pinned under his vehicle following the crash. Both drivers were hospitalized. The incident occurred when the truck, traveling on Manchester Street, clipped a traffic light when turning onto Barrett Station Road.

According to a local NBC affiliate, police are investigating whether a mechanical failure may have been involved in the crash. Despite being pinned under his vehicle, the truck driver sustained minor wounds, while the driver of the car hit by the truck had moderate injuries. A small section of Barrett Station Road was closed by police to clear the scene.

If the truck had mechanical problems, the manufacturer may be liable for damages. In addition, the truck driver and the trucking company could also be vulnerable to a lawsuit. If you’ve been injured in a crash, you may be entitled to compensation. Morgan & Morgan may be able to secure the money you deserve, but your time could be limited to claim damages, so act now. Contact us free of charge to learn if you are eligible to recover money for medical bills, lost wages, pain and suffering, and other damages.