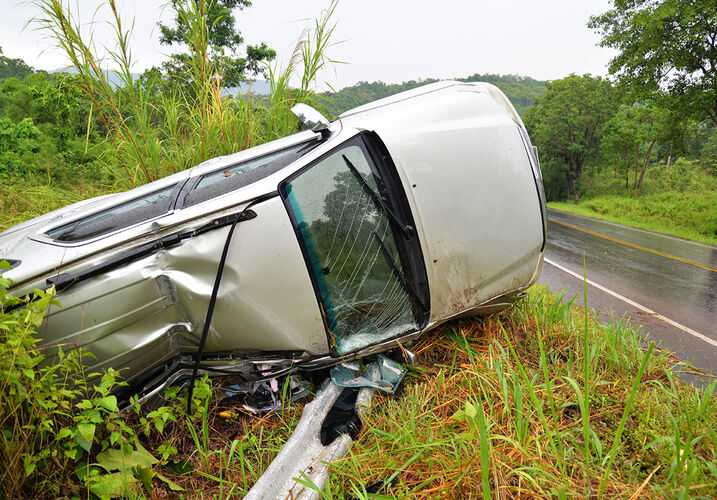 Three elementary schoolchildren aboard a school van were sent to the hospital on Nov. 14 in Brockton, Massachusetts, after their vehicle failed to yield to a Chevy Silverado pickup truck, The Enterprise reported. The Silverado struck the van on its rear passenger side, causing the van to tip over. Apart from the 47-year-old driver, the three students were the only occupants of the van. They were all able to exit the vehicle on their own and were waiting outside of it when emergency personnel arrived. The driver of the van refused medical treatment.

Brockton Public Schools spokesperson Jess Silva-Hodges said the students were traveling from the Brockton Day Nursery to the Arnone School. The van was not contracted by the Brockton Public Schools. Although the students were transported via ambulance to Good Samaritan Medical Center, Brockton Deputy Fire Chief Brian Nardelli reported that they were shaken up but uninjured. The van driver and the pickup truck driver both refused medical transport.

Even though the students were not harmed, they will still be on the hook for ambulance and hospital fees. The van driver was cited with failure to grant the right of way, which makes the company he worked for, PowerFolk Transportation, likely liable for damages resulting from the accident. If you have been the victim of a motor vehicle collision, you may be entitled to compensation for medical bills, lost wages, pain and suffering, and more. Contact Morgan & Morgan for a free consultation to discuss your options. Our experienced attorneys have won over $5 billion for our clients in our more than 30 years of operation, and we’re ready to fight for you.