Understanding the Camp Lejeune Case and if You Qualify 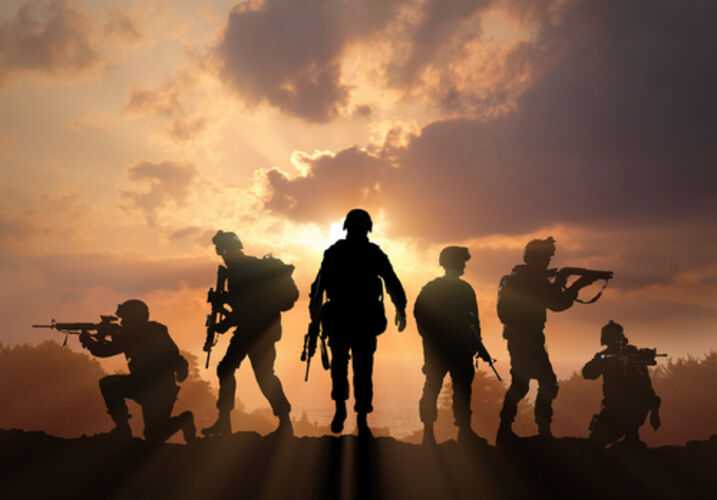 Thousands of military members and their loved ones were left helpless after exposure to contaminated water at Camp Lejeune for over 30 years. Today, those individuals and their families have a chance to reclaim the benefits they so rightfully deserve to help cover the cost of their medical issues. Below we’ll talk you through the cases surrounding Camp Lejeune and how you may be eligible to qualify for compensation.

What Happened at Camp Lejeune?

The Marine Corps Base, Camp Lejeune, is home to the 2nd Marine Division, the 2nd Marine Logistics Group, the II Marine Expeditionary Force, as well as a naval hospital. The base and its surrounding community are home to roughly 150,000 people. From August 1953 until December 1987, military members stationed at Camp Lejeune and their families drank and bathed in contaminated water that contained incredibly high concentrations of toxic chemicals.

Due to the exposure, many individuals living in the camp eventually developed severe and life-threatening medical conditions. According to scientific data collected upon multiple investigations, the contamination at the camp was caused due to a dry cleaning facility located outside the base, a fuel leakage of over 800,000 gallons linked to underground fuel tanks, and on-base divisions using harsh chemicals to clean military gear.

As mentioned above, harsh chemicals were being dumped into the water supply, causing severe and life-altering health issues. The research found from two of the on-base water wells that were shut down in 1985 were contaminated with the following chemicals:

Benzene is a hydrocarbon sometimes used as a solvent to cut through grease and dissolve rust, and when combined with other types of chemicals, it creates a toxic chemical used to produce synthetic materials like nylon and plastics. On its own, benzyne is a carcinogen, often linked to the development of leukemia.

PCE and TCE represent the primary chemicals used for dry cleaning clothes and the manufacturing cleaning process used to refurbish metal parts. Exposure to both substances can cause severe damage to vital organs such as the kidneys, liver, and immune system. PCE and TCE can also damage the central nervous system and diminish men's and women's reproductive systems.

Vinyl chloride is a part of a chemical mixture used to create polyvinyl chloride, otherwise known as PVC. Studies have shown that extended exposure to Vinyl chloride can cause severe nerve damage as well as cause changes in liver function.

Do I Qualify for Compensation?

The Camp Lejeune Justice Act (CLJA) was passed this August in order to help in aid relief for those individuals who were medically impacted due to exposure to the contaminated water during their time at Camp Lejeune. According to the U.S. Department of Veterans Affairs, to qualify for disability benefits, you must meet all of the following requirements. You must have served at Camp Lejeune for a minimum of 30 consecutive days between August 1, 1953, and December 31, 1987. Secondly, you must not have received a dishonorable discharge when you separated from the military. Lastly, you must have a medical diagnosis of one or more of the following conditions:

Those veterans, reservists, guardsmen, and their families affected during their stay at Camp Lejeune must also provide medical proof of their injuries to qualify for compensation.

How Can I Apply for the Camp Lejeune VA Benefits?

You can easily file a claim online on VA.gov or file in person at your local VA regional office. However, in order to file a claim for disability compensation, you'll need to ensure that you can provide the following information:

As previously mentioned, when filing for yourself or a family member, be sure to state that you are applying for one or more of the presumed Camp Lejeune illnesses. You will also need evidence to support your case, such as a doctor's report or medical test result.

How Can A Morgan & Morgan Attorney Help Me?

Hiring an attorney who knows how the system works inside and out can often be helpful. With a new set of rules surrounding who can apply and claim VA benefits, at Morgan & Morgan, our claims attorney can help ensure the application process goes smoothly, and you can receive the compensation you deserve for your damages. Our law firm has over 30 years of experience in helping veterans with their VA benefits claims, and we'll work with you to ensure you and your loved ones have the best shot at getting the compensation you deserve.

Connect with us today by completing our free, no-obligation case evaluation form today to learn more about how our VA benefits attorneys can help you.