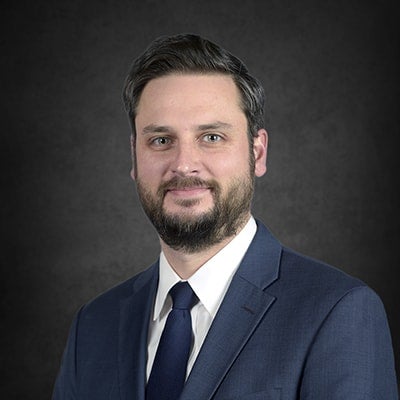 Brenton Stanley is a member of Morgan & Morgan’s Law & Briefing Group, which prepares motions, briefs, and appeals for our firm’s class action and multidistrict litigation. Throughout his nine years of practice, Mr. Stanley has litigated cases in state and federal courts and has tried several cases to jury verdict. He has also defeated dozens of motions to dismiss and taken hundreds of depositions.