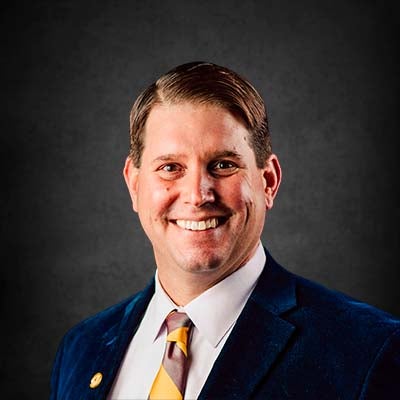 Jonathan Rabinowitz serves as the Managing Partner for the firm’s Kentucky offices. In addition to his duties as Managing Partner, he devotes a substantial portion of his practice to catastrophic personal injury cases, wrongful death claims, complex litigation and complex governmental actions. Mr. Rabinowitz has been honored with the prestigious “AV Rating” by Martindale Hubbell. The rating is based upon evaluations by other lawyers and is the highest ranking attainable for an attorney for ability and ethics in the practice of law.

Mr. Rabinowitz is married to Kathleen Kelly Rabinowitz with whom he as 3 children: Caroline, Madelynn and Charlotte.