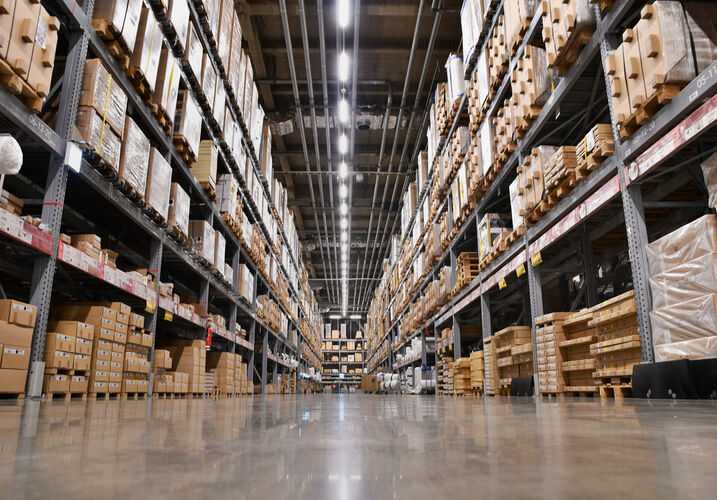 After unsafe working conditions were reported at a warehouse in Long Island, New York, six people who worked at this warehouse have since died of Covid-19, according to recent news reports.

Earlier investigations by The Intercept and Type Investigations found that the employees at this warehouse were pressured to work during the Covid-19 pandemic without personal protective equipment and were discouraged from staying home when ill, even as co-workers tested positive for the virus.

In early April, employees told the Intercept that a flyer was dispersed to employees that warned: “If you don’t show up for work you will not be paid and after two days you will be considered to have abandoned your job.” The flyer also discouraged employees from wearing masks or gloves unless they were sick or had compromised immune systems.

Meanwhile, employees like Ana Menjivar, who works for TMG, and her husband Jose Bonilla Flores, who was employed by Randstad, suffered the consequences of these lax policies.

Both Menjivar and Flores continued to work until they both started having fevers - because they couldn’t afford to lose work. Menjivar told the media how her husband’s condition appeared to be stable until April 17, when he suddenly suffered a heart attack and died.

“The only thing that the companies care about is production,” she told the media. “They didn’t start giving people masks until he was already sick.”

Flores is one of six employees at this warehouse that have died of Covid-19, according to reports.

The New York State Attorney General’s Office started looking into labor conditions at the Broadridge warehouse in early April, after media reports surfaced. A spokesperson for the office told media it had received multiple complaints from workers at the warehouse, and it was continuing to gather information from workers and their families.