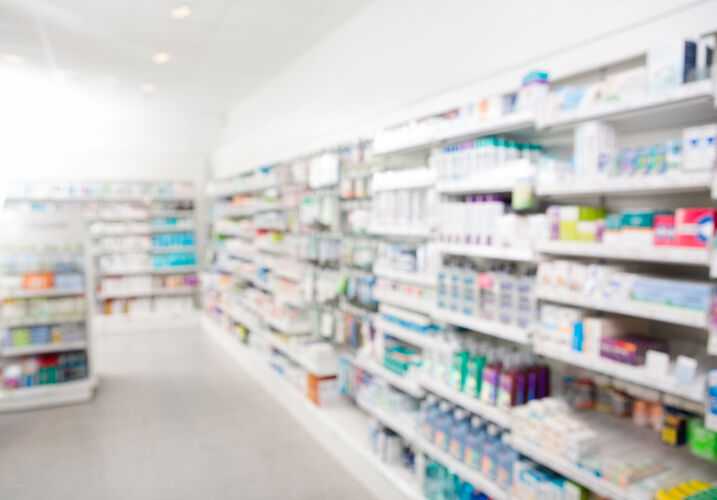 If you or a family member have taken the over-the-counter heartburn medication Zantac, you may have been alarmed at the news that the U.S. Food and Drug Administration (FDA) ordered a mandatory recall of all Zantac drugs along with its generic versions, sold as ranitidine. The April 2020 recall was prompted by growing evidence that Zantac and ranitidine were highly contaminated with a potentially cancer-causing chemical known as N-Nitrosodimethylamine (NDMA).

What does this mean for you and your family?

Our attorneys are investigating potential claims for compensation on behalf of Zantac and ranitidine users who have been diagnosed with cancer. Here’s what we’ve learned so far:

How And When Was The Contamination Discovered?

Zantac has historically been considered a safe drug, but that started changing in 2019 when Valisure, an online pharmacy that does their own drug safety testing, alerted the FDA to an issue with Zantac. Their lab found dangerously elevated levels of NDMA contamination in the tablets they tested.

How Dangerous Is The Contamination?

NDMA is considered a possible human carcinogen by the FDA and global health organizations. It has been linked to a wide variety of cancers, including:

However, NDMA contamination is actually fairly common. It is unintentionally formed during many industrial processes, and can be found in many drugs and processed foods. The difference in the case of Zantac is that the contamination found was at levels way higher than normal, and at levels way above what is considered safe for human consumption.

The working theory is that NDMA built up in stocks of Zantac and ranitidine as they sat in storage, and that the contamination increased with time and at higher storage temperatures. It is impossible to know how bad this problem has been over the nearly 40-year history of the drug, or how many people have possibly suffered serious health damage as a result.

Should I Stop Taking My Zantac?

The FDA has recommended that all Zantac and ranitidine users should stop taking the drug immediately, and should dispose of their remaining supply of the drug. You should talk to your doctor about other treatment options for the symptoms you were taking Zantac to treat.

What Should I Do If I’ve Been Diagnosed With Cancer?

If you or a loved one has been diagnosed with cancer after using Zantac or any ranitidine drug, you may have a claim for compensation from the manufacturer. Our lawyers are ready to review your case for free, and let you know what your options are.

Click here to get your case evaluated in minutes. Don’t wait, we want to start fighting for you today.