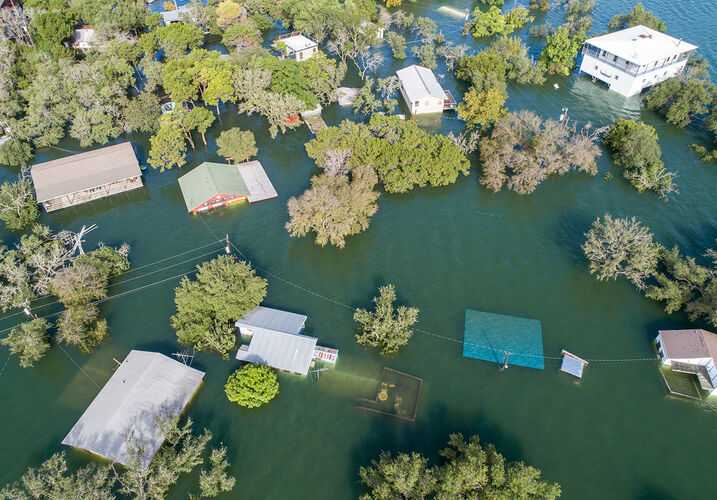 While no layperson could have expected the dam failures in Michigan, there have been many warnings of what was to come. For years, the FERC, or the Federal Energy Regulatory Commission, has warned about Edenville Dam’s noncompliance with their standards. In fact, according to MLive, there were recorded capacity issues at the dam all the way back in the late 1990s.

In 2018, the company that owns and operates the Edenville Dam, Boyce Hydro Power, had its federal license revoked. This was due to alleged “years of noncompliance and a failure to meet safety standards.” The company has been called “chronically non-compliant.”

The main concern was spillways: FERC spokesperson Celeste Miller told MLive the revocation order was issued because “Boyce Hydro [had] failed to increase the project's spillway capacity to safely pass flood flows, [and failed] to comply with its license.” The spillway was only designed to handle "approximately 50 percent" of potential flooding.

If there was a natural disaster, the FERC analyzed, the dam may fail, not meeting the “probable maximum flood guideline.”

Federal records state that in the 2018 revocation, Boyce Hydro argued the “odds of a 'probable maximum flood' event occurring in the next 5 to 10 years [was] 5 to 10 in one million.”

The lack of spillway capacity — the FERC’s main worry — played a large role in the ultimate dam failures in Michigan.