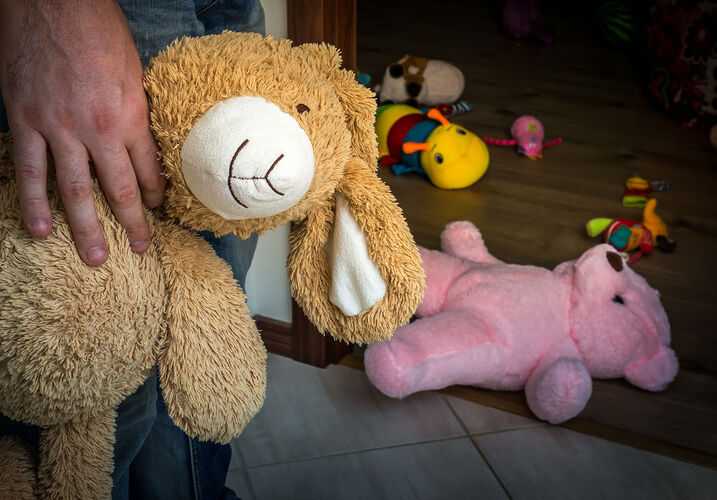 Survivors of childhood sex abuse now have an extended window of opportunity to pursue justice, both from their abuser and the organizations that enabled that abuse.

On August 3, 2020, Governor Andrew Cuomo signed legislation extending the “look-back window” for the Child Victims Act by a year. Originally set to expire on August 14, 2020, victims will now have until August 14, 2021 to file claims.

"The Child Victims Act brought a long-needed pathway to justice for people who were abused, and helps right wrongs that went unacknowledged and unpunished for far too long and we cannot let this pandemic limit the ability for survivors to have their day in court," Cuomo said in a statement.

According to Assemblymember Linda Rosenthal, who sponsored the bill, many feared the COVID-19 pandemic and subsequent court closures meant that the clock had run out on their claim opportunity.

“Survivors of childhood sex abuse can breathe a sigh of relief now that the look-back window of the Child Victims Act has been extended for one more year,” she said in a statement.

Since the Child Victims Act was enacted, more than 3,000 survivors have come forward to seek justice. With this extension, many New Yorkers who survived child sexual abuse but have yet to file a claim are still granted the opportunity to pursue justice.

In times like these, you can count on us. Morgan & Morgan child sexual abuse attorneys fight for New York victims who were failed by the scholastic, religious, and recreational organizations that were trusted to safely and responsibly care for them.

Many of these organizations and institutions didn’t do enough to protect these children, many allowed known abusers to remain on staff, and even tried to cover up wrongdoing. These failures caused unmeasurable pain and suffering. With the extension of the look-back window, victims still have a chance to receive long-overdue justice.

If you or a loved one suffered sexual abuse as a child, contact us today to find out if we can help you pursue the justice and compensation you deserve.

If you’re not a lawyer, chances are you don’t hear too much complicated legal jargon in your daily life. You might even be able to go months without hearing the term “settlement,” but there may come…