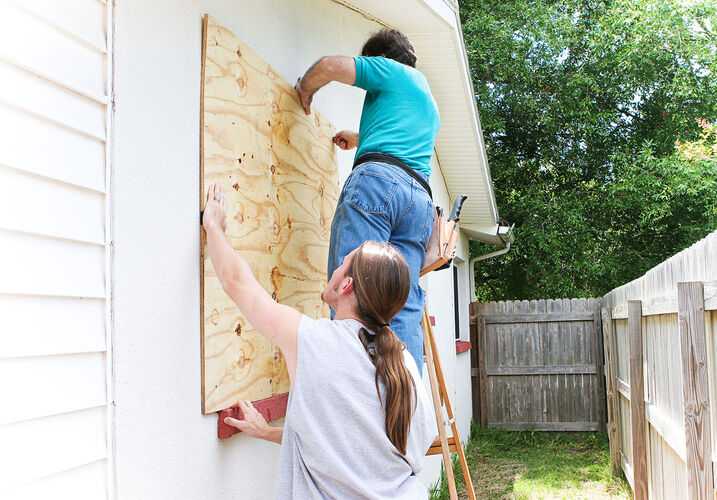 Hurricane damage is not limited to Florida, the Gulf Coast, or the Coastal Carolinas, nor is the havoc these storms wreak limited to flooding. The path Tropical Storm Isaias recently took across the East Coast, and the damage it left behind, is a stark reminder that hurricane and storm preparedness is essential everywhere.

Isaias, which started as a category 1 hurricane before weakening to a tropical storm, left a path of destruction as it raced up the East Coast after making landfall in Ocean Isle Beach, North Carolina. In its wake, the storm left power outages, flooding, tornadoes, and fierce winds across multiple states: Connecticut, Delaware, Maryland, New Jersey, New York, North Carolina, Pennsylvania, South Carolina, and Virginia.

According to news reports, tornadoes were confirmed in Virginia, Maryland, Delaware, and New Jersey. Dangerous and deadly tree falls were reported in Connecticut, Delaware, Maryland, New York, and New Hampshire.

According to the New York Times, utility workers were struggling to restore power to more than two million people from southern New Jersey to northern Connecticut. Power outages were also reported in Pennsylvania and Washington, D.C.

Across the East Coast, it’s estimated that at least nine people were killed due to the storm’s destruction.

Here are some tips on how to prepare for a storm, no matter where you are.

How to Prepare for a Power Outage

Extended power outages can impact whole communities. Communications, water, and transportation may be disrupted; grocery stores, gas stations, ATMs, banks, and other services could be closed; and some medical devices might not be able to be used.

There are several steps you can take to make sure you’re prepared for a potential power outage:

How to Prepare for a Tornado

FEMA has guidelines you can follow to prepare for a tornado. It’s important to first recognize the signs of a tornado: a funnel-shaped cloud, an approaching cloud of debris, or a loud roar. Here are some more steps you can take to keep yourself safe in the case of a tornado:

As Isaias demonstrated, hurricanes and storms can cause damage all along the East Coast. If your home or business has been damaged, our attorneys are here to help.

If your insurance company is denying, delaying, or lowballing your claim, it’s our job to hold them accountable so you can recover full and fair compensation for your losses. If you’ve been affected by Isaias or another storm and are having trouble getting your claim paid, contact Morgan & Morgan. Schedule a free, no-risk case evaluation to learn more.