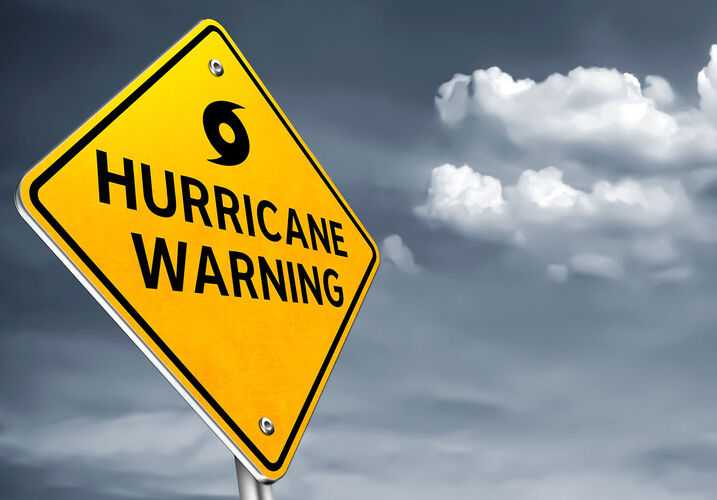 Tropical storm Isaias is rapidly charging up the East Coast after making landfall Monday night in Ocean Isle Beach, North Carolina. At that time, Isaias was a category 1 hurricane with maximum sustained winds of 75mph. The storm weakened slightly as it proceeded through North Carolina and Virginia Tuesday morning, but caused immense damage nonetheless.

Isaias has spawned widespread flooding, fires, and tornadoes. One tornado, which touched down in Bertie County, North Carolina, claimed at least one life and left several people missing. Meanwhile, as of the time of this writing, more than 500,000 customers are without electricity, predominantly in North Carolina and Virginia. The tropical storm is predicted to cause additional power outages as it moves north along the mid-Atlantic and New England coastline.

Major cities including Philadelphia, New York, and Boston are bracing for torrential rainfall and storm surge. The National Hurricane Center tweeted early this morning that “Isaias poses a significant risk of life-threatening flash and urban flooding from heavy rainfall for areas along and just west of the I-95 corridor through tonight, from northern Virginia into upstate New York.”

Tropical storms and hurricanes can cause significant damage to your home or business. If it happens to you, our attorneys are here to help. Insurance companies don’t always treat claims fairly, and it’s our job to hold them accountable so you can recover full and fair compensation for your losses.

If you’ve been affected by Isaias or another storm and are having trouble getting your claim paid, contact Morgan & Morgan. Schedule a free, no-risk case evaluation to learn more.

Hurricane Sally made more than a splash when it hit land over Alabama on Wednesday morning. After moving through Florida and being downgraded from a Category 2 hurricane to a tropical depression,…