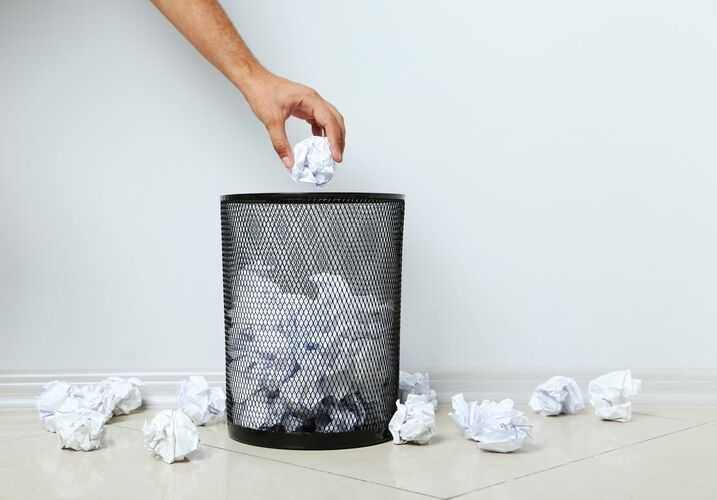 If your business is taking losses due to a government shutdown order, or any other consequence of a public health crisis, one of your best options to recoup those losses may be a business interruption insurance claim. If you’ve been considering that option, you may have become discouraged - don’t be

The media coverage of this issue, and some of the information that’s been spread online regarding business interruption claims, may be leading you to believe that any claim you filed would have very low chances of success. That’s not a coincidence. Insurance companies are facing a flood of potential claims, and they are motivated to discourage policyholders from filing claims.

They have been pushing out a host of reasons and explanations as to why business interruption losses resulting from the current situation aren’t covered. You may have even called your insurer, and been told directly that your business is not eligible for a claim.

The issue is that none of this is necessarily true. Despite what you’ve read online or been told by an insurance company rep, your losses may in fact be covered. The simple-sounding interpretation of various clauses and exclusions in your insurance contract may not be the correct one, and your contract might not even include those items at all.

So what should you do? Call a lawyer, even if you think your insurance company is right about you not having a claim. With the Morgan & Morgan Second Look program, you can have an experienced and qualified insurance recovery attorney look over your case for free, and let you know whether or not you have a basis for a claim after all. You really don’t have to take the insurance company at their word.

Here are some examples of “reasons why you don’t have a claim” that are often times false:

You may have heard or been told that business interruption claims due to the COVID-19 outbreak won’t be paid because of a “virus exclusion”. (An exclusion is a clause in an insurance policy that lays out specific scenarios in which the insurer would not have to pay a claim.) Created after the SARS epidemic of 2003-2006, many insurance contracts now contain this exclusion, which says that the insurer will not pay for physical damage to your property caused by a viral infection.

But in reality, this exclusion – and the similar microorganism exclusions – may not apply to your case. Your business may be taking losses due to multiple causes, and in ways that that would still have to be covered by your insurer. Make sure you have an attorney look over your situation before dropping your claim due to the “virus exclusion”.

If you’ve taken a federal PPP – Paycheck Protection Program – loan, you may have heard that you are now ineligible for insurance coverage. The theory goes, the federal government already made up your losses, so the insurance company is off the hook.

This is far from the truth in many cases, however. To start, PPP is a loan, one that the federal government can compel you to repay; in which cases you will have still sustained uncovered losses. In addition, the amount you received from PPP may not be enough. This is an evolving situation, and losses are still piling up every day.

In general, the laws governing the interaction between PPP and insurance company obligations are far from settled, and you should not accept your insurance company’s opinion on the matter as the final word. Get a second opinion from a qualified attorney instead.

You Don’t Know Which Coverage to File Under

If you’re making a claim, you may not be sure under which coverage to file it. There are a lot of covered items in any business insurance contract, and it may not be immediately clear which one best fits your situation. You may not even be sure if your policy contains any coverage that applies to your losses.

There’s a simple solution: File under every available coverage. This is not a complicated trick, it simply means writing a notice to your insurance company that you have suffered losses, and that you are asking to be compensated under every coverage item that applies to your situation. This way, you don’t close any doors or give the insurer a chance to deny your claim because you filed the wrong way.

Don’t Give Up Without A Fight

The very reason most of us purchase an insurance policy is to help us survive in a time of crisis. Now that a crisis is here, we shouldn’t be letting the insurance companies off the hook so easily.

If your business has taken losses, you owe it to yourself to try and have that loss compensated by the insurance company you’ve been paying all those premiums to. And despite what you may have heard, you do have a chance.

Find out for sure by giving the Morgan & Morgan Insurance Recovery Group a call. We’ll review your case for free, and let you know what your options are.

So call today. We’ve recovered $7 billion to date for clients just like you, and we want to fight for you too.