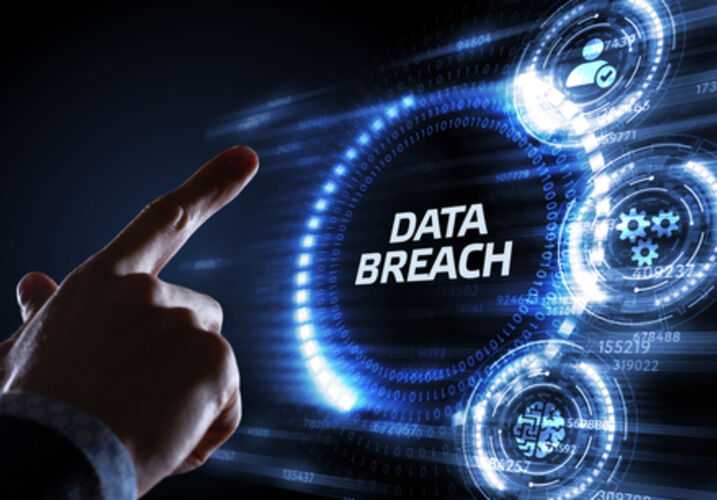 Morgan & Morgan’s data privacy attorneys are investigating the data breach announced by FocusIT, Inc. on September 28, 2022. FocusIT, based in Scottsdale, Arizona, is a third-party vendor hosting mortgage origination and loan processing software applications for banks and financial institutions. At least one bank, Farmers and Merchants Bank Mortgage Division in Maryland, has notified its mortgage customers that their personal information may have been involved in this data breach.

According to FocusIT, the breach involved names, Social Security numbers, addresses, and dates of birth of their mortgage lending customers. Recently, FocusIT sent out data breach letters to all individuals who were impacted by the breach, informing them of the incident and what they can do to protect themselves from identity theft and other frauds.

FocusIT was notified by the Texas Financial Crimes Intelligence Center on August 2, 2022, that an unknown threat actor potentially compromised its data systems. Upon investigation, it was determined that FocusIT data was for sale on the dark web for $300. The Texas Financial Crimes Intelligence Center negotiated with the threat actor to purchase the database records but could not determine if others had purchased the records.

Recently, FocusIT sent out data breach notification letters to those who were impacted by the breach.

If you received a data breach notification and would like to discuss with an attorney regarding a potential claim, contact us today. If you suspect that your information was exposed in the FocusIT data breach, Morgan & Morgan is here to help.