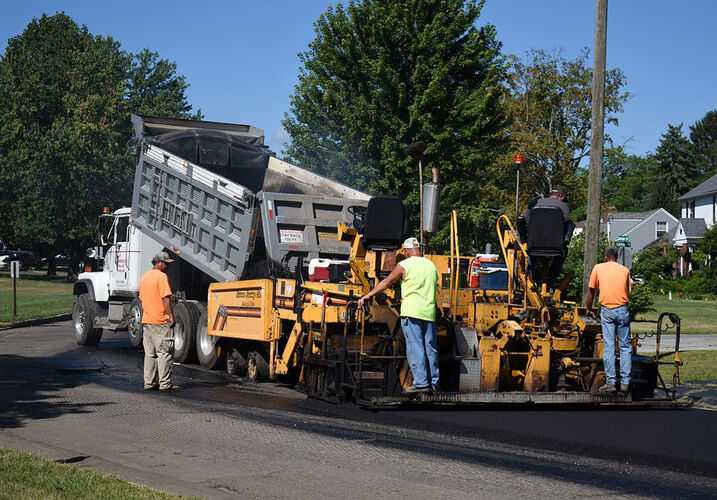 A construction worker was killed in Freeport, New York, on Oct. 22 when he was hit by an asphalt truck, Patch reported. The worker, Charles Grange Jr., 39, of Massapequa, was part of a road paving crew working in the area of Guy Lombardo Avenue and Grant Street. The 18-wheeler was also there for the project. Nassau Police reported that Grange was pronounced dead at the scene.

The incident occurred at 10:15 a.m., police said. Newsday reported that a fellow construction worker, Mike Carnesi, 42, saw the victim drop a tool under the paving truck. When Grange went to retrieve it, the driver of the truck, who did not know Grange was there, began to move the vehicle. Carnesi described Grange as a “nice kid” who “always had a smile on his face.”

Construction is one of the country’s most dangerous industries, responsible for over one-fifth of fatal workplace injuries. With vehicular accidents, liability could fall on the driver, the contractor, or even the auto’s manufacturer. Further, workplace accidents are subject to workers’ compensation benefits, which insurance companies are usually reluctant to pay. Getting all the responsible parties to cough up their fair share is a legal nightmare you don’t want to navigate without competent legal representation. At Morgan & Morgan, we fight for the worker against the profit-hungry employers and insurance companies. If you or a loved one has been the victim of a workplace accident, you may be entitled to compensation for medical bills, lost wages, or even death benefits. There are often time limits to file your claim, so fill out a free case evaluation as soon as possible to ensure you get the maximum benefits you are entitled to.