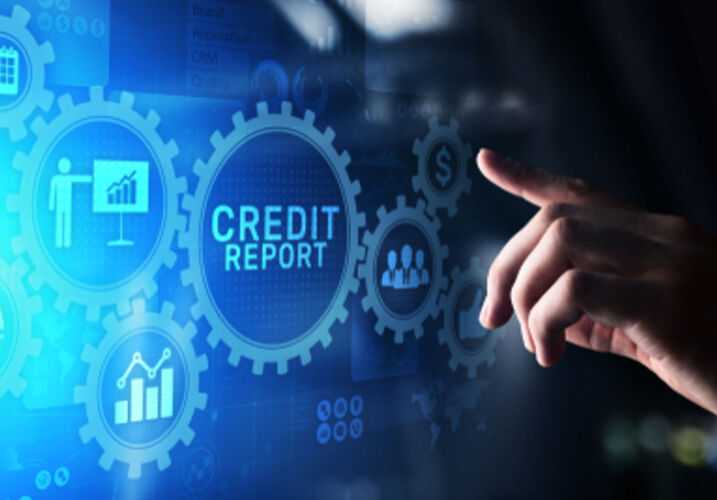 Equifax Inc., the American multinational consumer credit reporting agency, maintains credit reports on over 200 million U.S. consumers and sells their information to lenders. The information in these files determines the consumers' credit scores. Their credit scores are among several factors lenders will use when considering loan decisions. This is why it came as such a shock when Equifax announced that over one million of its users' credit scores were incorrectly reported and sent out to lenders all over the United States, resulting in higher interest rates and denied applications. In this blog, we’ll be covering everything you need to know surrounding the “glitch” and where Equifax is going from here.

From Early March to Mid-April, Equifax reportedly sent inaccurate scores on individuals applying for credit cards, mortgages, and auto loans to lenders across the country—including banks like Wells Fargo & Co., JPMorgan Chase & Co., and Ally Financial Inc. According to the report, the scores sent were at times off by 20 points or more in either direction. The variations in the scores were enough to drastically alter the interest rates consumers were offered for their loans—in some cases, resulting in applications being rejected altogether.

The credit reporting company disclosed the errors to lenders in May and has said they have since fixed the error, which the company described as a "technology coding issue." According to their findings, the glitch did not alter consumers' credit report information. Sid Singh, president of Equifax's U.S. Information Solutions, said, "We have determined that there was no shift in the vast majority of scores during the three-week timeframe of the issue...For those consumers that did experience a score shift, initial analysis indicates that only a small number of them may have received a different credit decision." However, this glitch is not the first setback for Equifax, which fell victim to a hack in 2017 that exposed the personal information of roughly 150 million Americans. The trade publication National Mortgage Professional reported on the glitch in late May, reporting that Equifax had informed lenders of faulty credit scores during the period in question.

Mark Begor, Equifax's chief executive, also publicly acknowledged the error at a June investor conference. Begor said it was a coding issue that had affected legacy applications, which resulted in "some scores going out that had incorrect data." He also stated that the company had solved the problem and takes issues with its data quality seriously. When referring to the glitch, Begor said, "The impact is going to be quite small...not something meaningful to Equifax." However, the glitch could land Atlanta-based Equifax in more hot water with its regulator.

According to people familiar with the matter, it affected many lenders across multiple consumer loan products, not just mortgages. The percentage of inaccurate scores provided to lenders varied. One primary bank reported that 18% of applicants during the three weeks had faulty scores—with their scores on average swinging up by 8 points. According to another report, Equifax informed one large auto lender that about 10% of applicants during the three weeks had faulty scores. Several thousand individuals saw a swing of 25 points or more on their credit score. In a small number of cases, applicants went from having no credit score to a score in the 700s.

Lenders are requesting more information from Equifax and are trying to figure out what to do for those applicants who were initially denied credit or those who were given a higher interest rate than they deserved. According to one source, some banks and loan companies are currently considering repricing loans and allowing previously rejected applicants to reapply. However, the task seems to be more complicated, thanks partly to the interest-rate increases. Equifax has been working closely with lenders and providing them with updated scores, Singh said in the statement. "We do not take this issue lightly," he added.

What's Going to Happen Next?

Even though the initial glitch has been fixed, the Atlanta-based company could still be in trouble with its regulator, the Consumer Financial Protection Bureau. The Wall Street Journal reported that under its director, Rohit Chopra, the agency is now investigating how the three leading credit-reporting companies —Equifax, TransUnion, and Experian PLC—handle consumer disputes. One industry estimate shows that mortgage lenders roughly sought 2.5 million credit scores during the three weeks. Some industry officials said that mortgage lenders typically view credit scores from each of the three credit-reporting companies; therefore, the glitch's effects on those mortgages may have been blunted.

According to another report, Fannie Mae and Freddie Mac, who guarantee roughly half of the U.S. mortgage market, likely purchased a relatively small portion of loans at inaccurate prices due to incorrectly reported credit scores. Industry officials said that the mortgage lenders could now owe the government-controlled companies additional money if the borrowers received higher credit scores during the glitch. Then in other cases, Fannie and Freddie could be on the line to owe lenders refunds if the scores were too low. For now, however, the Federal Housing Finance Agency, which oversees Fannie and Freddie, is working with the mortgage giant to fully assess the scope of the loans affected by the glitch.

If you believe your credit score was affected due to the Equifax glitch, we may be able to help. For more information, please complete our free, no-obligation case evaluation form, and one of our attorneys will be in touch.

Do I Qualify for a Claim if I Am Not a Veteran?

If you or a loved one suffered or are currently suffering from a health condition caused by exposure to the contaminated water at Marine Corps Base Camp Lejeune, you could be eligible for…