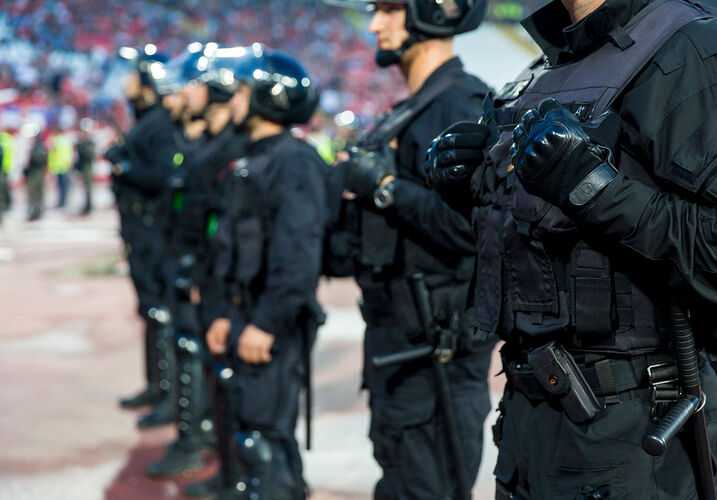 The killing of George Floyd has sparked nationwide demonstrations over police brutality and institutional racism. The protests – composed of various objectives including putting an end to police violence, holding officers accountable for their actions, and demilitarizing the police – have been largely peaceful.

Yet, the citizens marching on the front lines and demanding change have often been treated harshly by law enforcement. Time and again, gatherings have been marred by incidents of police brutality – one of the very things demonstrators hope to eradicate.

It’s important to remain diligent and understand how widespread the problem is. As such, we’ve listed several notable incidents of police brutality over the past two weeks. This is far from an exhaustive list.

Warning: Some of the linked videos are graphic and may contain offensive language, violence, and other triggers.

As a result, many protesters have been injured – some severely – while others have been taken into custody without reason.

If you were the victim of police brutality or you know someone who was, contact Morgan & Morgan. Our civil rights attorneys are here for you, ready to fight for justice and compensation.

Click here to find out how we can help. Set up a free, no-risk case evaluation today.