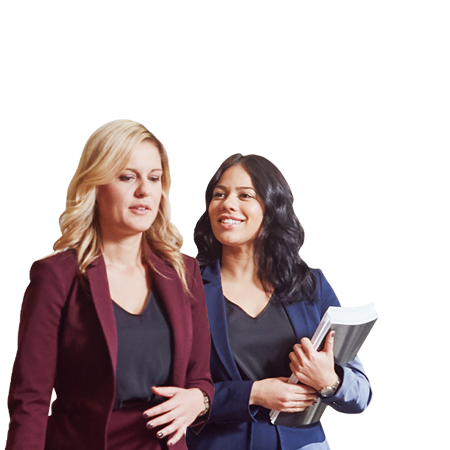 Morgan & Morgan is pursuing a mass tort against Bayer Healthcare for the birth control product Essure, which is linked to serious side effects. The device was available in the U.S., beginning 2002, but will be discontinued by the end of the year, according to The New York Times.

The birth control device has been alleged to cause serious side effects and complications, and on July 20, 2018, Bayer announced it was discontinuing the product by the end of 2018, according to The New York Times. Studies show that Essure could allow pregnancy and cause abdominal pain, bleeding, vaginal infection and, in severe cases, death. In fact, between 2002 and 2017, the U.S. Food and Drug Administration received nearly 30,000 adverse event reports about issues with the product, according to the Times.

Initially, Essure was FDA approved and was available in stores all over the U.S. The device was approved based on how well it prevented pregnancy, how safe the procedure to implant the inserts was, and how safe the inserts continued to be for the patient after implantation. But according to the Times report, the FDA in 2017 limited sale of the birth control to doctors offices and clinics that "agreed to fully inform women about the product’s risks." The latest news might save a generation of women from serious side effects, but what about those women who've have had it implanted in them?