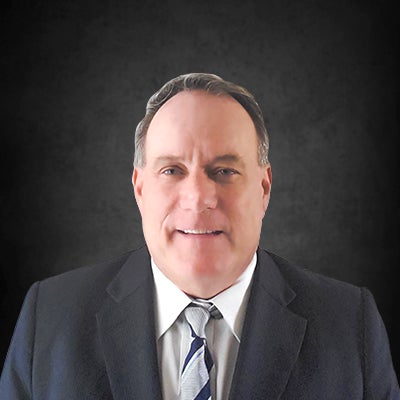 Paul Pennock is widely considered one of the best and most aggressive plaintiff litigators in the country. His work has led to more than a billion dollars in recoveries for his clients.

For two decades, Pennock served as chair of one of Weitz & Luxenberg’s national litigation practice groups. He was directly responsible for leading a large national litigation department covering all aspects of litigation, from inception through trial. He has served as lead plaintiffs’ counsel, plaintiff steering committee member, and liaison counsel in numerous state and federal multidistrict litigation (MDL) mass tort cases.

In 2015, he was named national co-lead counsel of the federal power morcellator MDL, where he organized the first majority-women plaintiff steering committee in the 47-year history of multidistrict litigation. He also served as Chair of the Plaintiffs’ Executive Committee in the proton pump inhibitor (PPI) MDL.

For years he has spearheaded efforts to hold accountable businesses that have profited from sex trafficking. Pennock has also worked to expose the purveyors of opioids, including conducting depositions of key corporate executives at the nation’s fourth largest drug distributor. As co-lead of the federal Actos MDL coordination from 2012 through 2018, he helped lead the litigation efforts that resulted in a $9 billion jury verdict, at the time the highest jury verdict in history for a personal injury lawsuit. Pennock has also handled numerous bellwether trials and Daubert hearings on expert witness testimony in both state and federal courts.

As a well-respected member of the bar, he has been invited to speak at dozens of legal conferences around the country, as well as at several law schools, including Yale, Brooklyn, and the University of Denver, among others.

In 2007, he authored the mass tort litigation chapter in a two-volume legal treatise, The Plaintiff’s Personal Injury Action in New York State, edited by Patrick J. Higgins and published by the New York State Bar Association. It was published in 2009, and Pennock regularly provides updates.

Every year since 2007, Pennock has been designated a Super Lawyer. He also has been a long-running Best Lawyers honoree, and The National Law Journal named him one of  America’s Elite Trial Lawyers. Recently, he received the coveted Clarence Darrow Award, which recognizes dedication and excellence in the legal profession and is given to attorneys who have demonstrated exceptional conviction in their work.

From pro bono representation of a woman cut out of her deceased significant other’s estate, to resolving the claims of people alleging discrimination because they are transgender, Pennock has always taken on cases to fight for what is right. He is thrilled to continue that fight at Morgan & Morgan, advocating For The People, not the powerful.