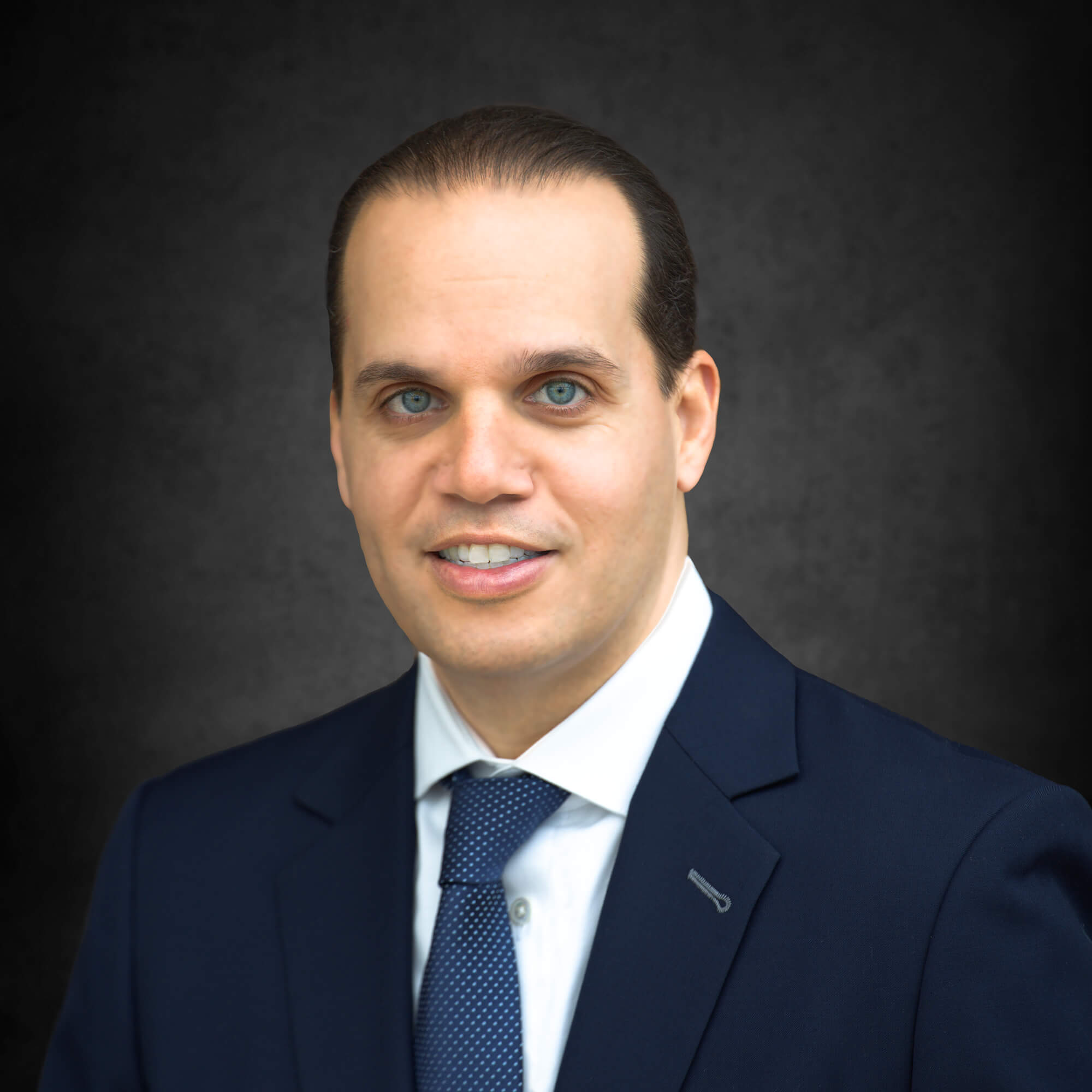 Jonathan M. Sedgh is a Mass Tort Product Liability Partner in our New York City office. Over the course of more than a decade practicing law, he has played an instrumental role in various lawsuits against the makers of dangerous and defective pharmaceuticals and medical devices. He also helps survivors of sex trafficking and childhood sexual abuse pursue justice against their perpetrators, institutions and the hotel industry who turned a blind eye to their victimization.

Mr. Sedgh has been a key figure in more than a dozen multi-district litigations and state-court coordinated actions where he managed and litigated thousands of cases from inception to settlement or trial.

Notably, in 2014, Mr. Sedgh helped recover a $9 billion verdict in a three-month trial for his client who developed bladder cancer after taking Actos, an anti-diabetic medication. The drug, manufactured by Takeda and marketed in the U.S. by Eli Lilly, had been linked to an increased risk for the condition. The suit alleged that the two companies continued to manufacture and market the drug despite knowing of its dangers, and that they failed to inform patients and the medical community. The civil verdict, delivered by a jury of eight, is still one of the largest jury awards in history.

In November 2021, Mr. Sedgh was part of the trial team where a federal jury held the 3M company liable for an Army Sergeant's hearing loss from faulty combat earplugs. A Tallahassee jury awarded the U.S. Army Sergeant $816,395 in compensatory damages and $12.245 million in punitive damages, making it the largest win at that time for the roughly 250,000 plaintiffs in the litigation.

In September 2022, Mr. Sedgh was one of 12 attorneys appointed to the Plaintiffs’ Leadership Committee in the Abbott Infant Formula Recall Multi-District Litigation. This committee was selected to represent the national interest of thousands of children across the country who were injured following their ingestion of contaminated baby formula stemming from a production facility in Michigan.

In light of his achievements, Mr. Sedgh was named a Top-Rated Products Liability Attorney in New York City and a Rising Star by Super Lawyers magazine. The National Trial Lawyers, an association promoting excellence in the legal profession, designated him as a Top 40 Under 40 Trial Attorney. Mr. Sedgh has been awarded each of these prestigious honors consecutively from 2015 to 2021. The National Trial Lawyers selected Mr. Sedgh as one of their Top 100 Lawyers in 2022 given his accomplishments and fight for advocacy both inside and outside the courtroom.

Over the years, Mr. Sedgh has been a speaker and panelist at mass-tort product liability seminars around the United States. He is a member of the bar associations of New York State and New York City. In 2011, the New York City bar association hand-selected him as one of 25 attorneys to serve on its product liability committee, an exclusive group that includes the in-house counsel of major pharmaceutical and medical device companies.