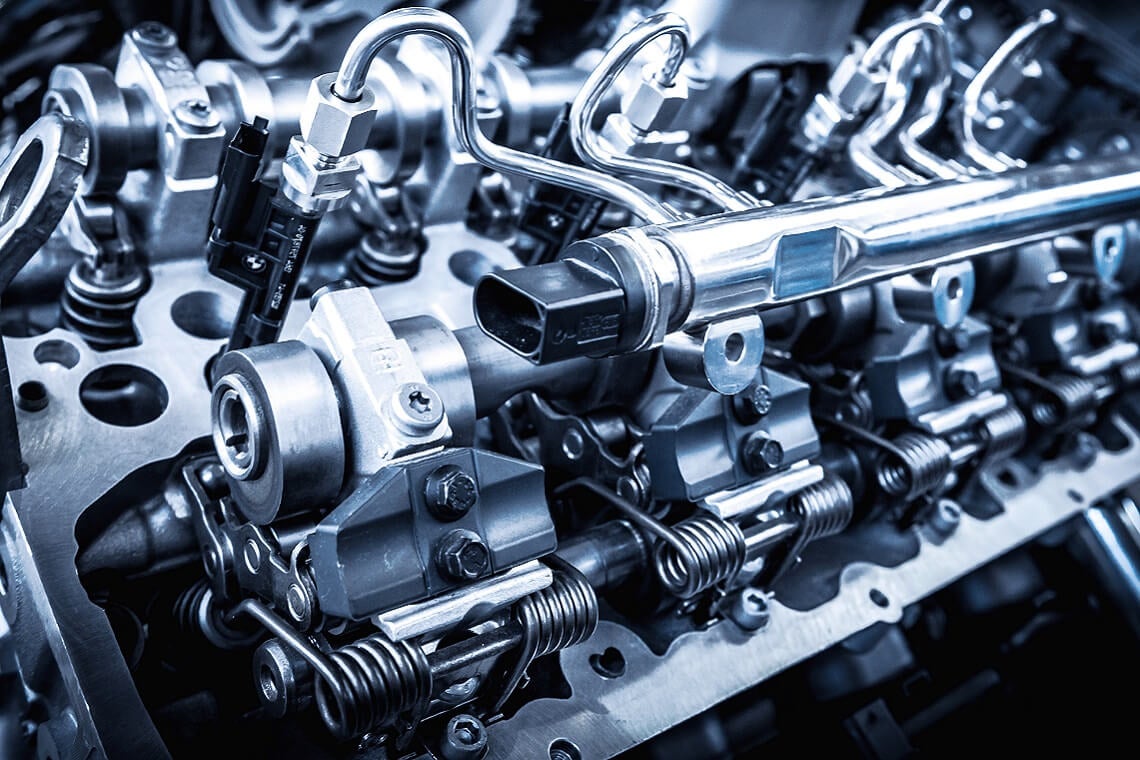 A settlement has been reached with BMW over allegations that the following Mini Cooper models suffer from a defect within their timing chain tensioners that can cause extensive engine damage:

The plaintiffs alleged that BMW knew about the defective part since 2008, as the company issued a technical service bulletin addressing the problem that year; however, following the notice, BMW failed to issue any recall or provide compensation for those who had already replaced their chains or engines, according to the complaint.

What Problems Can The Mini Cooper Timing Chain Defect Cause?

Unlike most cars, the Mini Cooper uses a metal timing chain rather than a “belt” made of composite materials. When the Prince line of engines was introduced, BMW touted that the chain should last the entire useful life of the vehicle. One of the features of the BMW Prince engine is that the timing chain and tensioner are located inside the engine. Real world use has shown, however, that one of the drawbacks to this design is that if the chain fails, damage to the engine can be catastrophic.

A defective timing chain can cause damage to the engine and present serious safety concerns.

A defective timing chain can cause damage to the engine and present serious safety concerns. When a chain tensioner fails, the vehicle will lose all power – even while it is in motion. Some consumers have reported losing power while in traffic or driving on freeways, while others have filed complaints concerning the vehicle’s safety with the National Highway Traffic Safety Administration Office of Defects. Timing chain failure can also result in engine failure, requiring engine replacement. The typical price to replace a defective tensioner is well over $1,000, and the price to replace an engine can approach $10,000.

It has been alleged that the chain tensioner can fail at any time, even if the owner follows BMW’s maintenance and service schedules. According to the Mini maintenance program, the chain and tensioner do not require service, and the on-board computer does not monitor chain condition. Therefore, problems with the tensioner may go unnoticed and cause serious damage to the vehicle.

However, one early sign that has been reported is known as the “death rattle,” a rattling sound that comes from the passenger side of the vehicle. The sound will be most prominent when the vehicle is idling or is being operated in colder weather or at lower speeds. It is believed that the “death rattle” will be heard when the timing chain tensioner is about to break.

A settlement was reached in late November 2015 between the attorneys representing Mini Cooper consumers and BMW. The lawsuit alleged that the company installed defective timing chain tensioners in Mini Cooper Hardtop and Clubman models. The defect, according to the plaintiffs, forced them to spend thousands of dollars on replacement costs.

BMW also agreed to pay for larger claims involving entire engines that needed to be fixed or replaced as well as vehicles sold at a loss because of the defect. As part of the agreement, BMW will pay up to $4,500 for any engine repairs and up to $2,500 for Mini Cooper owners who sold their vehicles at a loss. The exact amount for each class member will be determined by the age of the vehicle and the number of miles on it.

The final terms of the settlement guarantees all members of the class action lawsuit $4,000 on top of whatever reimbursement they get from individual claims. BMW additionally agreed to pay for plaintiff attorney fees, which could reach $2.3 million. The total amount that BMW will eventually pay in this case is currently unknown but will be based on the number and nature of the claims made by affected owners.