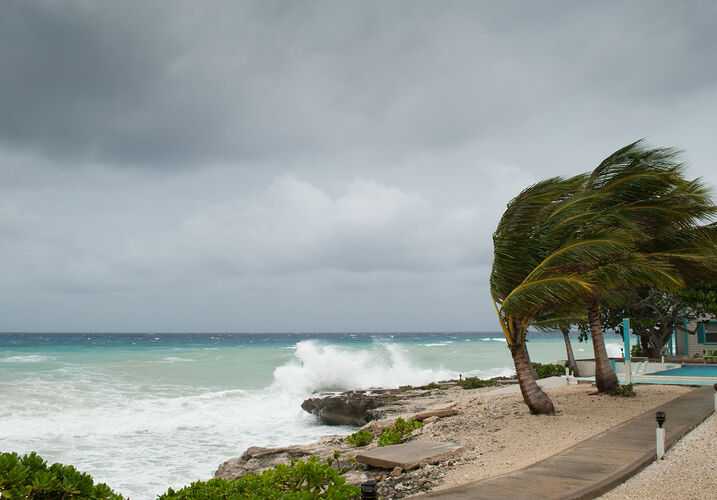 Tropical Depression Marco brought heavy rainfall and winds to parts of Louisiana, Mississippi, Alabama, and the Florida Panhandle, according to weather reports. Marco was the first of two storms to pummel the region, with Hurricane Laura following.

Tuesday evening, Marco made landfall near the mouth of the Mississippi River as a tropical storm, with maximum sustained winds of 40 mph. As it approached Louisiana, the storm rapidly lost wind speed, and the National Hurricane Center downgraded Marco from a tropical storm to a depression.

The biggest threat from Marco became the rainfall, with some areas getting hit with nearly a foot of rain. Near Apalachicola, Florida, rainfall measured as high as 11.81 inches. In Panama City Beach, water was reported over roads in several locations. The storm also brought threats of tornadoes for parts of southern Mississippi, Florida, and southern Georgia, although no tornadoes were reported.

As Marco moved westward, it continued to weaken before dissipating early Wednesday.

Every storm is different, and planning ahead can help keep you safe. Download our Storm Guide for more information on how to prepare for an impending storm.

Morgan & Morgan attorneys have been helping clients and communities in the aftermath of major storms for decades. We may be able to help you, too.

We know how devastating storm damage can be, and that insurance companies often try to deny, delay, or lowball claims. You deserve every penny you are owed, and our team has the resources to fight for full and fair compensation for you.

if your insurance company tries to deny your claim, remember that every case we’ve ever won started with “no.” Our attorneys work on a contingency basis, so there are no upfront costs to hire us and we get paid only if you win.