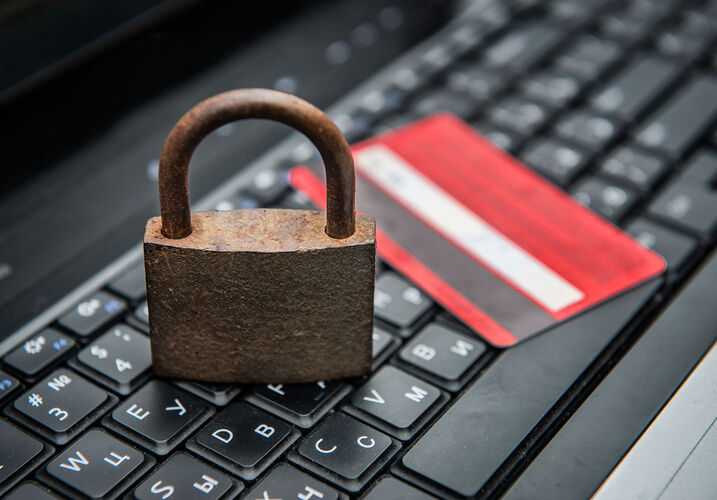 The world’s largest BBQ chain is the latest business to be hit with a major data breach. A recent report from cybersecurity firm Gemini Advisory revealed that Dickey’s BBQ Pit had credit and debit card numbers stolen for over a year. Three million customers nationwide and around the world were affected.

The financial data was stolen from Dickey’s BBQ Pit from July 2019 to August 2020. Hackers seized the information from cards that still used outdated magstripe technology, stealing debit and credit card numbers from 156 of 469 locations of the BBQ chain.

While all businesses should regularly do audits to prevent these types of data breaches, this breach wasn’t discovered until the stolen cards appeared on the darkweb. The numbers were advertised on the illicit marketplace Joker’s Stash, with a median price of $17 per card.

What Should Customers Do Now?

Anyone who patronized Dickey’s from July 2019 to last August could be a victim. If you used a credit/debit card at Dickey’s BBQ Pit, notify your financial institutions to inform them of the possible breach.

Furthermore, Dickey’s customers should keep a close eye on their financial accounts and tell their banks or credit card companies immediately if they notice any irregularities. Also,

now might be a good time for everyone to replace their old debit and credit cards. Newer cards feature technology with better protection against hacking.

Unfortunately, this is not the first data breach at Dickey’s. Gemini Advisory also reported that the restaurant was hit with a ransomware attack in 2015 and paid hackers $6,000. They should have been on their guard, but they weren’t – and now their customers are paying the price.

If you were a victim of this data breach, you may be eligible for compensation. At Morgan & Morgan, we have successfully fought for data breach victims for years, and were named Consumer Protection Group of the Year by Law360 for our successful class action lawsuits against Yahoo and Equifax. To find out if you may have a case, fill out our free, no-risk case evaluation form today.