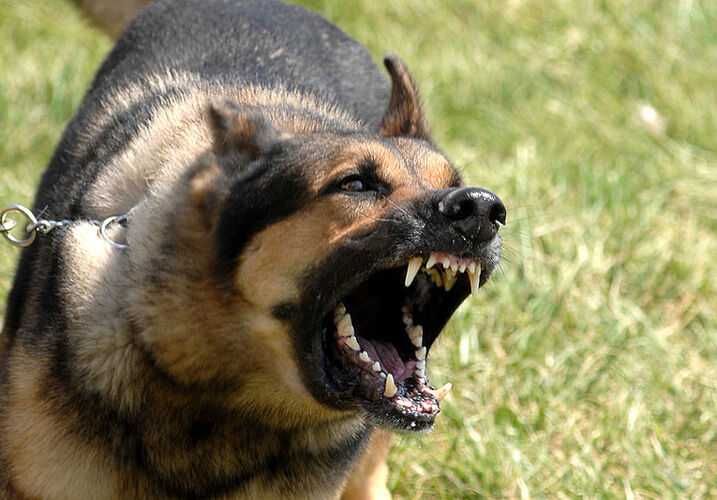 A return trip to pick up a forgotten purse turned into a horrible mauling on Aug. 23, according to the Knoxville News Sentinel. Nineteen-year-old Adrieanna O’Shea of Maryville, Tennessee, had just left the witness’ home when the latter heard her crying for help as five dogs tore at her and threw her into the air. When deputies found O’Shea, she was lying unconscious on the other side of a fence she jumped over to escape the attack. Her clothes had been ripped off, and she had lost substantial blood from multiple bite wounds. On Sept. 3, O’Shea succumbed to her injuries. The recent high school grad had planned to attend Walter State Community College, travel the world, and become a history teacher.

The dogs — a mastiff, a Rottweiler-Lab mix, two mastiff-Lab mixes, and a pitbull — were all killed. One was shot by deputies when it charged them, and the others were euthanized at a local animal shelter. The owners of the canines expressed shock at the attack, but one reportedly said, "The dogs were doing their jobs." The owners also assured authorities that an electric fence kept them in the yard. Deputies noted that the wire for the fence wasn’t properly buried. It’s still unclear if the owners will face charges for the attack.

O’Shea’s family is collecting donations to pay for funeral expenses, and the owners may be liable for damages. If you or a loved one has been the victim of a dog attack, you may be entitled to compensation for medical bills, lost wages, pain and suffering, and funeral expenses. Contact Morgan & Morgan for a free consultation to discuss your options.