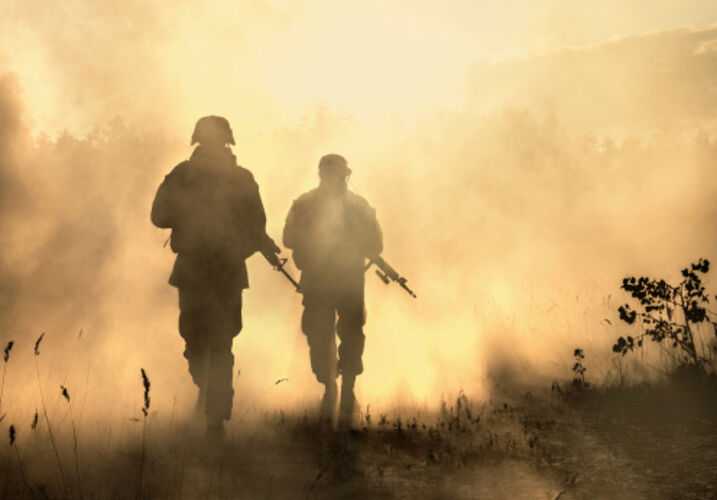 On Tuesday night, August 2, 2022, the U.S. Senate voted to pass the Camp Lejeune Justice Act with a final vote of 86-11. The act was part of the PACT Act, which further expanded VA health care for veterans exposed to toxins from burn pits and other sources. That same night, the White House issued a press release from President Joe Biden, stating that once the bill landed on his desk, he would sign the Camp Lejeune Justice Act into law.

What Is the Camp Lejeune Justice Act?

As previously mentioned, the act was part of the PACT Act, which looked to expand VA health care for veterans exposed to toxins from burn pits and other sources. Once signed into law, the bill will combine two benefits for veterans. The first will grant health care to veterans exposed to toxic burn pits during their time in the military without requiring proof of exposure before receiving care. The second will give veterans who were exposed to contaminated water on Camp Lejeune between August 1, 1953, and December 31, 1987, the ability to sue the Federal government for damages related to any health issues developed due to exposure.

The History Behind the Camp Lejeune Water Contamination

From 1953 until 1987, over 1 million veterans, including their families who lived at Camp Lejeune, were exposed to contaminated drinking water. During this period, those exposed to the water would go on to report severe illnesses or even death. Research conducted by the Centers for Disease Control determined that traces of trichloroethylene (TCE), tetrachloroethylene (PCE), vinyl chloride (VC), and benzene were detected in the water supply. The chemicals TCE, PCE, and VC were typically used as solvents for cleaning metal parts, dry cleaning, and metal degreasing. While benzene was used to make other chemicals used to make plastics, resins, nylon, and synthetic fibers—these chemicals can degrade in groundwater over time. Also mentioned in their report, the contaminants found are colorless chemicals, making it nearly impossible for those to see if their water had been affected.

The injuries associated with the contaminated water supply at Camp Lejeune include, but are not limited to:

These are just some of the conditions associated with the contaminated water from Camp Lejeune. If you or a loved one has been diagnosed with any of these conditions, you may be eligible to file a claim under the proposed PACT Act. For more information, please complete our case evaluation form today.

On August 9, 2022, President Joe Biden signed the PACT Act, which includes the Camp Lejeune Justice Act, into law. This law finally allows those affected by the groundwater contamination in Camp Lejeune to file a claim against the United States government for damages in the Eastern District of North Carolina. While the passage of this new legislation is a positive step in history, it is difficult to forget the injustices many veterans and their families endured from this avoidable tragedy. For years, our veterans have been fighting an uphill battle against the country they sacrificed to protect. While this new law does not change the past, it gives hope and access to the victims' well-deserved justice. If you or a family member served at Camp Lejeune, we want to help you get the compensation you deserve for your injuries.

To learn more about how we can help you, contact us by completing our free, no-obligation case evaluation form today.